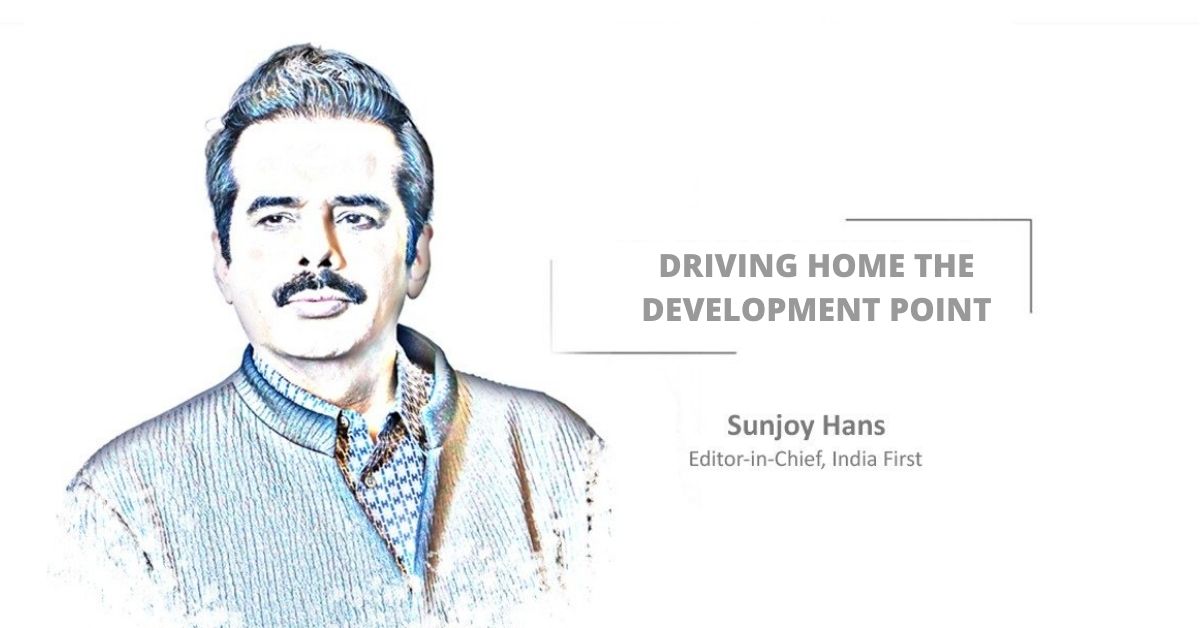 Development is the key to eliminating the threat of left-wing insurgency from the country. Odisha Chief Minister Naveen Patnaik made this point firmly at the recent meeting of chief ministers of left-wing extremism (LWE)-affected states with Union Home Minister Amit Shah in Delhi. Patnaik also came up with some important suggestions that were highly appreciated by the elite gathering.

He requested the Centre to conduct a study on how many children from the LWE-hit areas across the country are getting into national-level examinations such as NEET, IIT and JEE. Emphatic about the need to ensure inclusive growth in these areas, he said bypassing them would not help the cause of the people living there. Describing left-wing insurgency as a “critical internal challenge” for the nation, Patnaik also offered some other development-oriented proposals to counter the threat.

He underscored the importance of infrastructure development and sought expansion of the National Highway 326 from Jeypore to Motu via Malkangiri up to Bhadrachalam, as this would provide a parallel road for traffic from eastern India, Chhattisgarh and Jharkhand to the south, especially Bengaluru and Hyderabad. Apart from reducing the travelling time substantially, this would provide a huge economic impetus to this belt affected by Maoist violence.

Patnaik struck a chord with most of his counterparts attending the meeting when he drew the attention of the home minister to the need for proper development of railway network in the LWE-affected areas and the lack of mobile connectivity in most of these areas. He urged the Centre to provide mobile connectivity to areas of southern and western Odisha, pointing out that there were 6,278 villages in the state without any kind of mobile connectivity. On a rough estimate, 2000 more mobile base stations will be required to cover the uncovered villages with mobile network.

Patnaik also urged the Centre to take expeditious steps to set up banks in these areas and promised to provide land and infrastructure support for the purpose. The five-time Chief Minister has always maintained that financial inclusion is an important tool for the mainstreaming of people living in LWE-hit areas where the pace of development has been slow compared to other parts of the state due to obvious reasons.

Odisha, in fact, serves as the best example of infrastructure development curbing left-wing insurgency. The Swabhiman Anchal of Malkangiri, which was once considered to be the impregnable fortress of Maoists, is witnessing tremendous development since the inauguration of the Gurupriya bridge that has linked the area with the district’s mainland since 2018. While the people of this region – which was cut-off from the mainland nearly five decades ago following the construction of a reservoir and a hydel project – are reaping the benefits of developmental initiatives such as the laying of new roads and construction of schools and hospitals for the first time, the bridge has also facilitated the movement of security forces whose ever-intensifying drive has been putting the Maoists increasingly on the back foot.