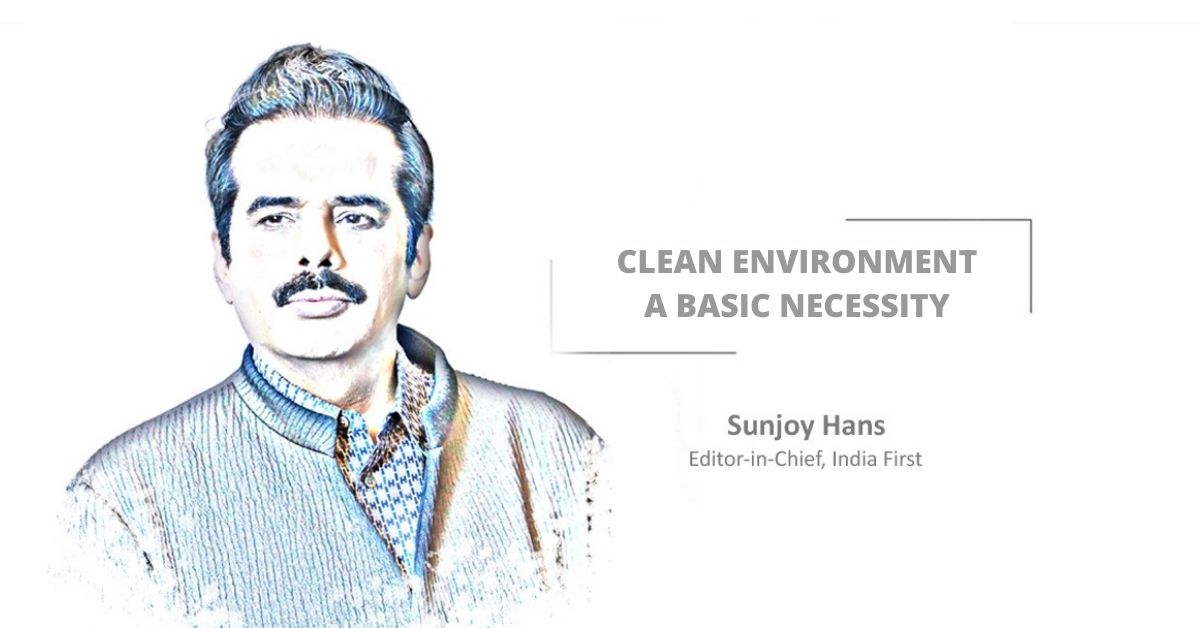 In a significant development, the United Nations Human Rights Council last Friday recognized access to a clean and healthy environment as a fundamental right, thus formally adding its weight to the global fight against climate change.

As UN special rapporteur on human rights and the environment David Boyd, who called the decision a “historic breakthrough” noted, the move has a life-changing potential in a world where the global environmental crisis causes more than nine million premature deaths every year. While Britain, which had earlier been critical of such resolutions, voted in favour this time, Costa Rica ambassador, Catalina Devandas Aguilar said the decision will “send a powerful message to communities around the world struggling with climate hardship that they are not alone”.

According to the World Health Organization (WHO), around 13.7 million deaths a year are caused by environmental hazards such as air pollution and chemical exposure. So, the threat is not only real, it is also big.

There are several factors contributing to the acceleration of the global climate crisis, the foremost among them being poor governance which fails to factor in the value of Nature that provides us with great resources and helps us fight calamities like cyclones and floods. But in a world obsessed with economics governments often fail to take care of this invaluable resource.

Loss of biodiversity is another important factor affecting global environment. Intensified human activity, especially in and around wildlife habitats, remains the most important reason for consistent erosion of biodiversity. The 2020 Living Planet Report (LPR), published by the World Wildlife Foundation (WWF), revealed data that showed that globally all monitored populations have declined by an average 68% since 1975, but some regions are in a far more critical state. For example, Latin America and the Caribbean sustained a 94% loss over this period.

Wastage of food is another issue which has assumed special significance in the context of environment. On a rough estimate, around a third of the world’s food is wasted every year. The amount of food lost is equivalent to roughly 1.3 billion tons, which is enough to feed 3 billion people. Considering there are 690 million people suffering from malnutrition, it is clear we have more than enough to feed everyone. While this wastage itself is a big human tragedy, the process of producing food has a significant impact on the environment.

Plastic pollution is one of the most discussed issues in the context of environment. Production of plastic went up by several times in the wake of World War I due to advances in the field of chemistry. By the 1950s, around 2 million tons of plastic was produced every year. The popularity of this wonder material kept on increasing. Unfortunately, however, market incentives for post-use processing of plastic have not kept up with production, resulting in a gross imbalance and emergence of one of the biggest environmental problems of our time.

There is no bigger boon than a healthy environment and we must take care not tto damage it any further. That will be our most significant contribution to making this planet a better place to live in.