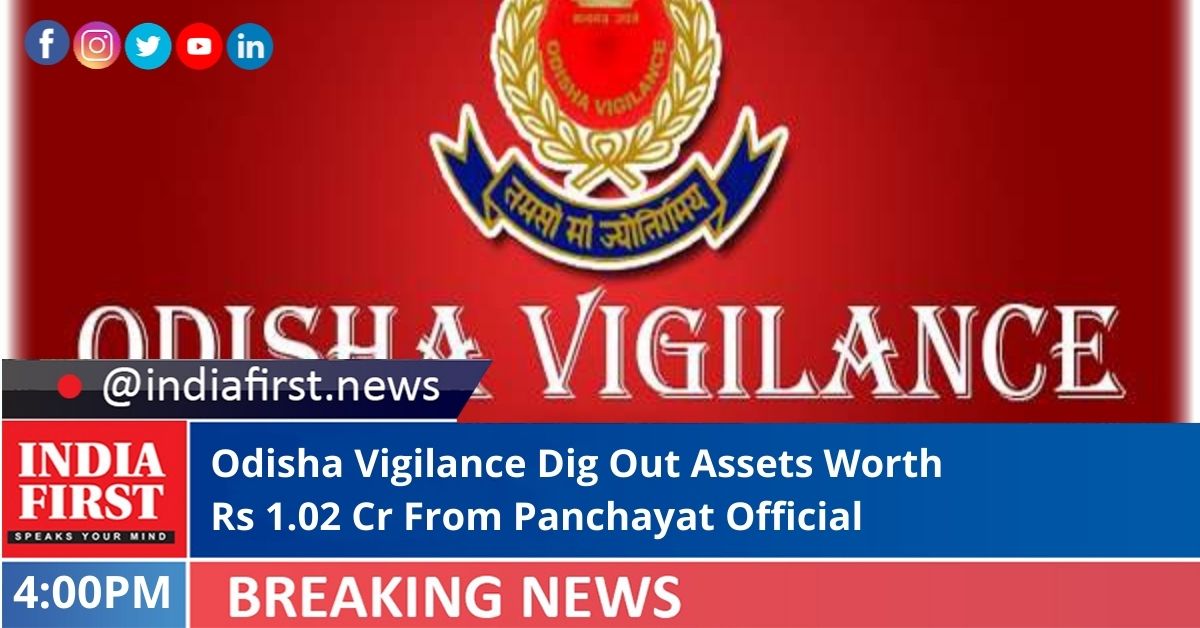 The Directorate of Vigilance in Odisha has unearthed disproportionate assets worth Rs 1.02 crore, including 60 plots, from a gram panchayat technical assistant (GPTA), officials said.

Acting on an allegation, the vigilance sleuths conducted simultaneous searches on the properties of Bikash Kumar Behera, GPTA, Tileibani block in Deogarh district, at three places in the district, the vigilance department said in a statement yesterday.

During the raids, the anti-corruption wing officials found a double-storey building, 60 plots including 59 plots in Deogarh district and one in Sambalpur town, worth Rs 50.68 lakh.

One four-wheeler, bank deposits of over Rs 6.61 lakh, insurance deposits of over Rs 21.15 lakh, gold ornaments weighing 386 gm worth over Rs 7.83 lakh and nearly Rs 3 lakh cash were also recovered. Further search on the properties of Behera is going on, the vigilance department said.