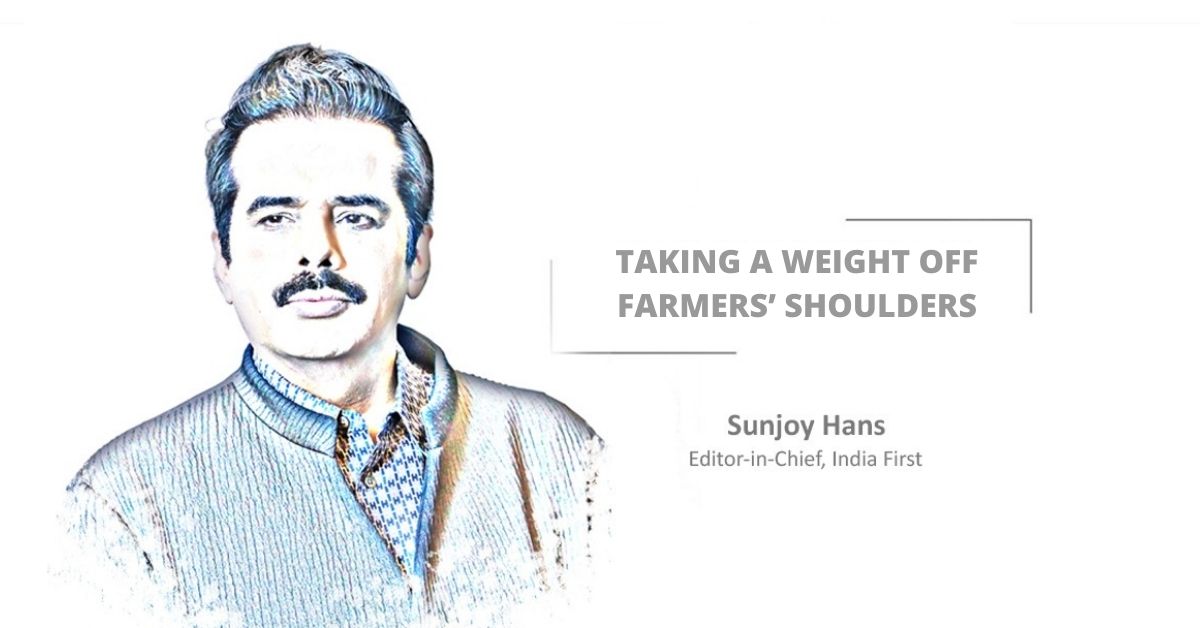 The Odisha government’s decision to procure 77 lakh metric tonnes of paddy from farmers in the 2021-22 kharif marketing season (KMS) has been widely welcomed. Although the target seems ambitious considering that rainfall in the state has been deficient, it will bring the smile back on the faces of farmers who have been waiting for the government to lift their stocks. Many of them had a good harvest despite challenges and will be looking forward to selling their yield at government-approved rates.

For kharif, the target for procurement of paddy will be 63 lakh tonnes while for rabi it has been fixed at 14 lakh tonnes. However, the government can revise this target if the need arises. As decided by the Centre, the common variety of paddy will be procured as per Minimum Support Price (MSP) of Rs 1,940 per quintal while the Grade-A variety will be bought at Rs 1,960 per quintal.

The KMS has started from October 1 and will continue till September 30, 2022. The state government will procure paddy during kharif and rabi seasons separately within the KMS from farmers registered in the online portal of the Food Supply and Consumer Welfare department. Aadhaar will be the only identification proof for a registered farmer to sell paddy to the government.

This is great news for farmers who had been waiting eagerly for an announcement from the government for the sale of their paddy. Significantly, the government will accord priority to small and marginal farmers while undertaking the procurement exercise. Besides, a registered farmer will be allowed to sell his entire surplus in tune with the approved rates.

The move reflects the government’s concern for farmers who have suffered on account of cyclones as well as deficient rainfall during the monsoon season. Always ready to help the farming community, Chief Minister Naveen Patnaik had announced relief measures for agriculturists in the wake of cyclone Yaas that destroyed crops in several coastal districts of the state.

In addition, he has also been extending help to cultivators through the much-talked-about Krushak Assistance for Livelihood and Income Augmentation (KALIA) scheme that targets not only traditional farmers but also farm labourers.

Patnaik’s concern for farmers is also evident from the fact that his government has been consistently demanding a hike in the minimum support price (MSP) of paddy and other kinds of agricultural produce in tune with the recommendations of Swaminathan Committee. The Chief Minister, who had backed the BJP-led central government on several important issues over the past two years, refused to side with it on the issue of the controversial farm laws which have triggered agitation by farmers in different parts of the country. Patnaik and his government remain committed to protecting the interest of farmers, be it the issue of procurement and MSP or coming to their rescue during natural calamities such as cyclones.