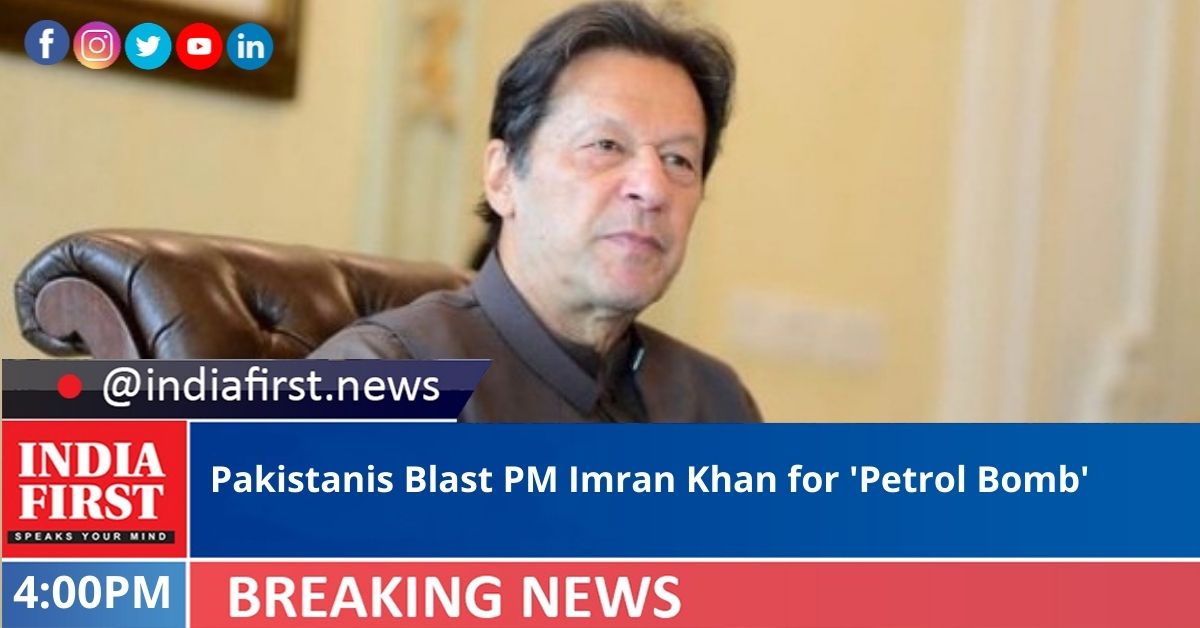 Known for their biting wit and unmatched humour when it comes to memes, Pakistanis on Twitter lashed out at the government’s decision to hike the price of petroleum products, Geo News reported.

Pakistanis woke up yesterday morning to find out that the Ministry of Finance had okayed a Rs 10.49 per litre hike in the price of petrol. As expected, many took to social media to show their visceral disdain of the government’s action, the report said.

#PetrolPrice was trending on Twitter as the netizens vent their anger on social media.

A Pak twitterati said petrol stations are set to be the new spot for “expensive” dates, given the surge in prices of petroleum products.

Reacting to the recent hike in petrol prices, PML-N President and Leader of the Opposition in the National Assembly, Shehbaz Sharif said that following a 14 per cent increase in power tariff, the “petrol bomb” on the masses is a continuation of the “mini-budget”.

Lashing out at the PTI government, Shehbaz Sharif said that Prime Minister Imran Khan has no right to remain in office and demanded his resignation, the report said.

In a statement, PPP Chairman Bilawal Bhutto said the PTI government has brought a “tsunami of inflation” in the country, reacting to the hike in petrol price.

“The government is actually charging people for its incompetence. During the PPP era, the burden of rising petroleum prices and products in the world market was never shifted to the masses,” he said.