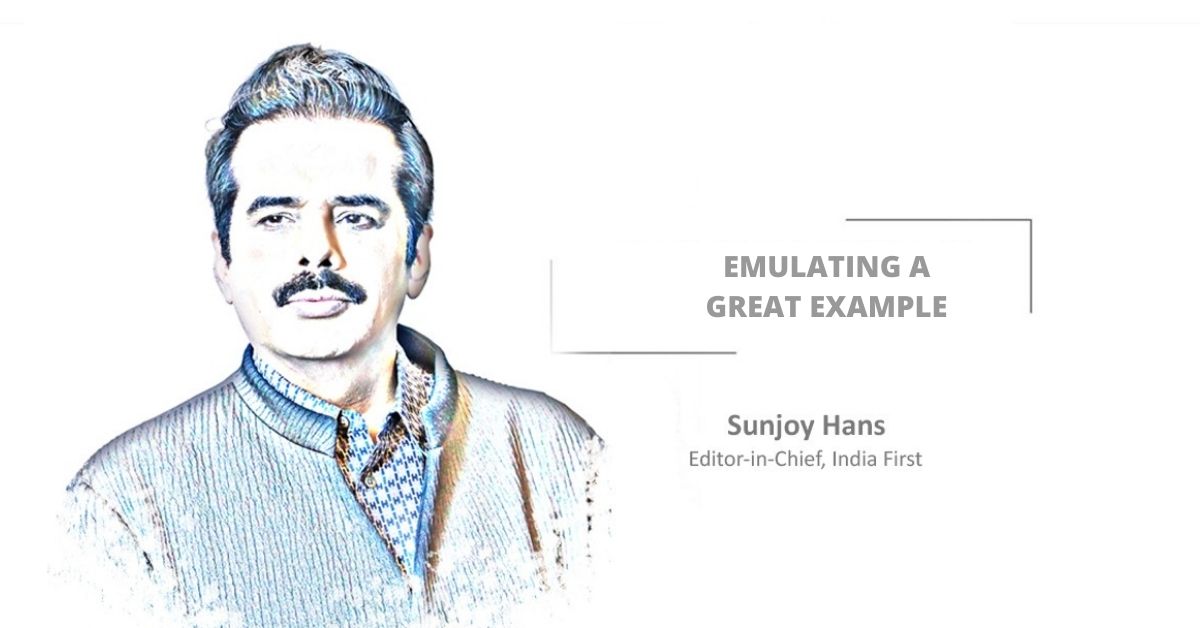 In 2019, Odisha Chief Minister and Biju Janata Dal president Naveen Patnaik set a new benchmark in women’s empowerment by offering 33 percent of BJD’s Lok Sabha tickets to women. The regional party was the first in the country to do so. Now its example is being followed by the Congress, with Priyanka Gandhi announcing that the party will reserve 40 percent of its electoral tickets for women in the Uttar Pradesh assembly elections scheduled early next year.

The announcement by Priyanka, who has clearly borrowed a leaf from Patnaik, is significant because she happens to be the Congress in-charge for UP, India’s most populous state. The elections there will be keenly watched as the results will impact the politics of the country and be a harbinger of what might happen in 2024. Priyanka made the announcement in style, choosing her words carefully. “If I had my way, I would have reserved 50% of the seats for women, and that may happen in the next elections. However, in the upcoming polls, our party has consensually decided to keep the women’s quota at 40%,” said the rising star of the party.

It is a bold gamble, given UP’s highly patriarchal social and political setup. Parties such as the Samajwadi Party, a major player in the politics of the state, had either opposed the women’s reservation bill in the parliament or given it half-hearted support. Given the conservative mindset of a majority of leaders belonging to different parties in the state, the Congress leadership might face problems implementing the decision at the field level. The possibility of most of the women candidates becoming puppets in the hands of their ambitious husbands or male relatives, who otherwise would have contested elections on their own, cannot be ruled out.

But the party has taken a calculated gamble by targeting the women voters who are increasingly playing an important role in the politics of the country. The BJP, for example, has attributed its good showing in the last assembly elections in Bihar to the support of women who voted overwhelmingly for the party.

But irrespective of whether the Congress’s gamble in UP pays off, the decision will definitely force other parties in the state to have a rethink on their stand towards women in the distribution of tickets. It will also encourage women to take part in politics more actively. On the whole, it will contribute to the empowerment of women in a state which, despite having a history of strong women leaders such as Sonia Gandhi, late Indira Gandhi and Sucheta Kripalani, continues to have a strong bias against members of the fair sex.

The people of Odisha are lucky to have a Chief Minister like Patnaik who has been fighting for the cause of women’s empowerment both at the state and the national level. He continues to demand the reservation of seats for women in the parliament and the state assemblies. The Congress party’s decision to field 40 percent women in the UP assembly polls is, in a way, a tribute to Patnaik’s continuing crusade against gender discrimination.