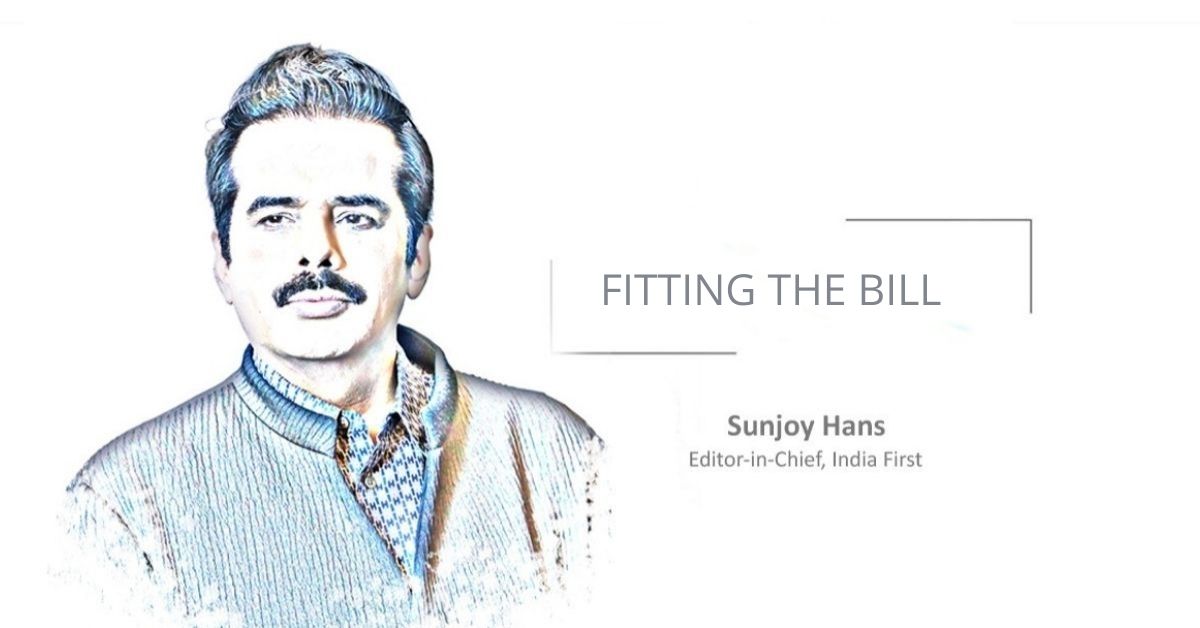 It is common knowledge that the charisma of Prime Minister Narendra Modi has turned the Bharatiya Janata Party into the most powerful political force in the country. The party not only leads the NDA government at the Centre, it also rules supreme in most states of India. The fact that Modi and his party are virtually unchallengeable has been acknowledged by none other than Prashant Kishor, India’s top political strategist who is currently lobbying for the Trinamool Congress (TMC) for the upcoming Goa Assembly elections.

Kishor, who has hobnobbed with the Congress in the past and caused a bit of a shock when he went back on his commitment to guide the party through the Punjab elections, has been quoted by the media as saying that the BJP will remain at the centre of the Indian politics for the “next many decades”. He also took a dig at Congress’ Rahul Gandhi for daydreaming about people throwing BJP out of power immediately.

Kishor, whose ability to read the people’s pulse has been acknowledged by political analysts within the country and abroad, has thus admitted to the growing popularity of both Prime Minister Modi and his party which he had led to a spectacular victory at the national level in 2014. And once again in 2019, people voted him back to power and categorically rejected the Congress.

A number of factors have contributed to the emergence of Modi as the most popular Prime Minister of the country. What the people like most about him is his penchant for taking bold decisions and always leading from the front in a crisis. His government’s demonetization move, aimed at curbing the role of black money in the country’s economy, is a shining example of Modi backing his decisions to the hilt despite criticism.

For a few days after the decision was announced, there were serpentine queues in banks and the Opposition went overboard with harassment stories about people trying to deposit or withdraw money from banks. There is no denying the fact that people faced inconvenience for some time, but to call it harassment was pushing it a bit too far. The government stuck to its decision and today the whole country is reaping its benefits.

The Prime Minister exhibited the same kind of determination in scrapping the special status of Jammu and Kashmir which has been a political millstone around India’s neck for the past several decades. Several governments in the past might have toyed with the idea of withdrawing J&K’s special status, but none had the courage to take the step. They feared a political backlash in the valley. Modi, however, only had national interest in mind when he decided to cut the J&K Gordian knot and he has followed up this bold move with an intensified drive against terrorists while making efforts for the restoration of peace, safety and political process in the valley.

Every nation wants a strong leader. In Modi, India has got one. No wonder the people’s love and admiration for him continues to grow.