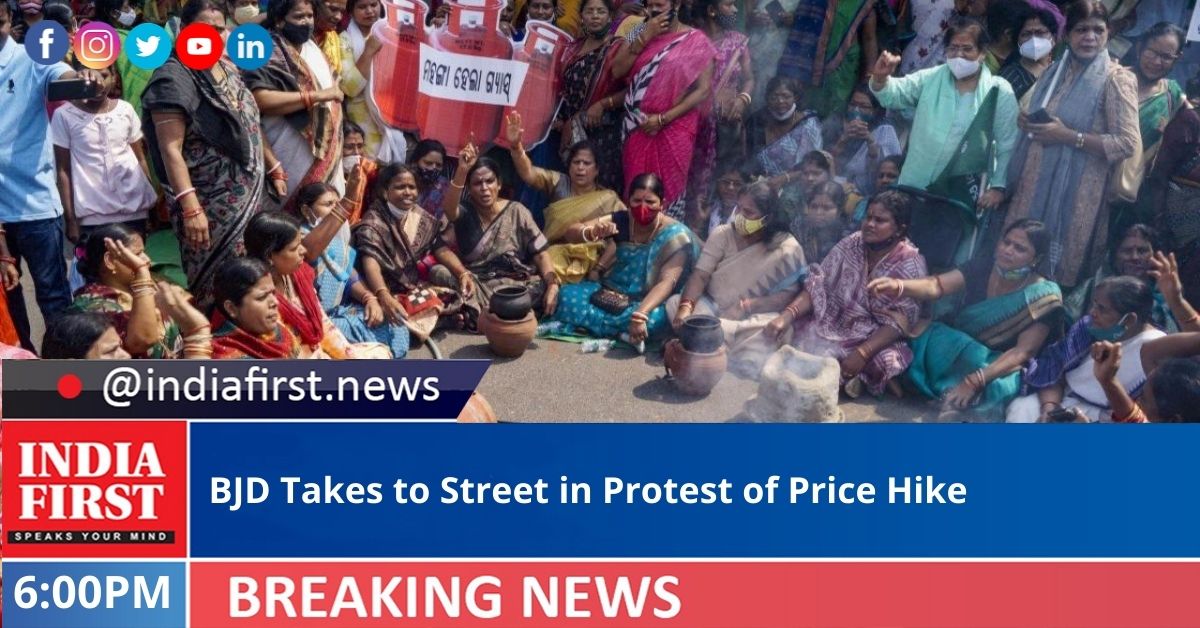 Senior BJD leader Debi Prasad Mishra said following the steep rise in the fuel prices and the imposition of GST and other cess by the Union government, consumers are suffering a lot.

“If the government does not roll back the price hike, we will intensify our protest and hold similar demonstrations in every Assembly constituency,” warned Mishra.

However, opposition parties in Odisha, BJP and Congress have termed the protest as a move to divert the attention of the people from the Mamita Meher murder case.