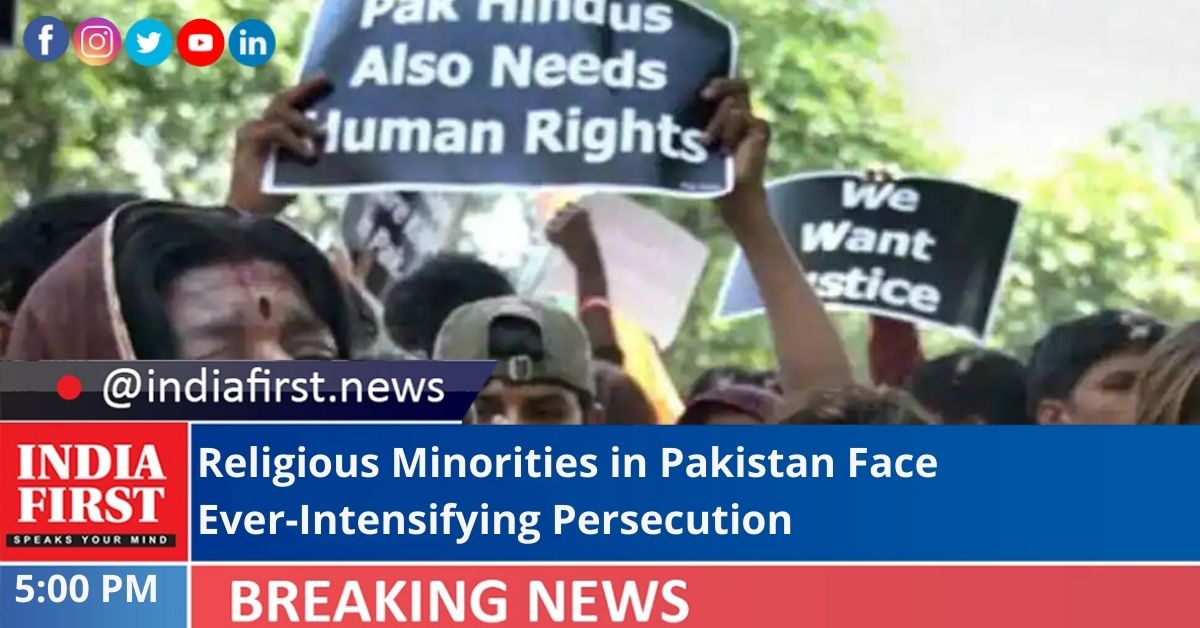 There has been a significant increase in targeted killings, blasphemy cases, forced conversions, and hate speech against religious minorities in Pakistan, including the Ahmadis, Shia Muslims, Hindus, Christians and Sikhs, the European Asylum Support Office said in a report.

Militant groups continued to attack religious minorities in the country, the report said.

This report is an update to the previous EASO COI “Pakistan–Security Situation” published in October 2020.

In 2020 and during the first seven months of 2021, several terror groups, including Tehrik-e Taliban Pakistan, Al Qaeda, Islamic State-Khorasan and the Haqqani Network, have been reportedly present in Pakistan and continue to carry out attacks in the country.

In 2020 and during the first half of 2021, 344 civilians were reportedly killed as a result of violence in Pakistan.

Pakistani security forces carried out 47 operations and raids against militants in 2020.

During the same period, security operations and armed clashes were reported in all the four provinces of Khyber Pakhtunkhwa, Balochistan, Punjab and Sindh.

These operations resulted in the killing of 146 people including 129 militants and 17 security forces personnel.

However, compared to the same period in 2019, the number of Pakistani asylum applications between January and September 2020 decreased by 37 per cent because of the Covid-19 pandemic.

The recognition rate for Pakistani nationals has been relatively low, with just 8 per cent receiving some form of European Union-regulated protection between January and September 2020, down from 10 per cent during the same period in 2019, it added.