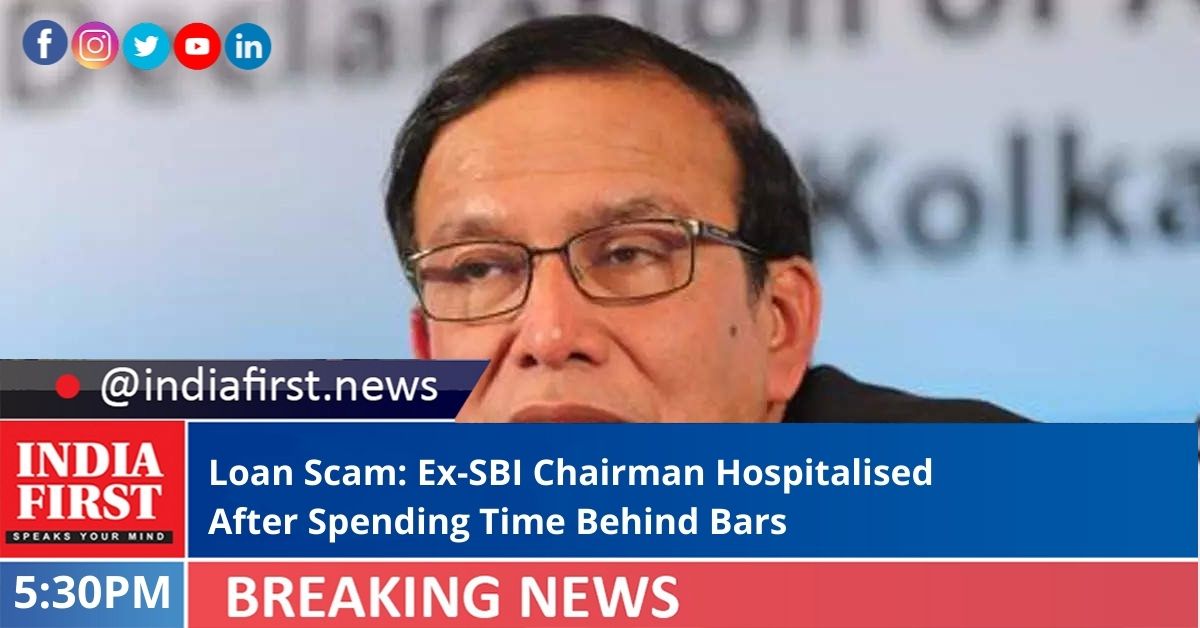 Former SBI chairman Pratip Chaudhary, jailed in the loan scam, has been admitted to Jawahar Hospital after he complained of restlessness, officials said today morning.

“He was brought to Jawahar Hospital on Wednesday evening after he complained of restlessness and hypertension in jail,” they added.

Chaudhary was jailed on Monday evening after the CJM Court of Jaisalmer ordered him to be sent to judicial custody for 14 days in the loan scam case.

The former SBI chairman has been accused of misusing his position to sell Jaisalmer’s Hotel Fort Rajwada against the rules.

The CJM Court of Jaisalmer issued an arrest warrant against him.

On October 31, the Jaisalmer Police nabbed him from Delhi and brought him to Jaisalmer.

The following day, the court ordered to send him to judicial custody for 14 days.