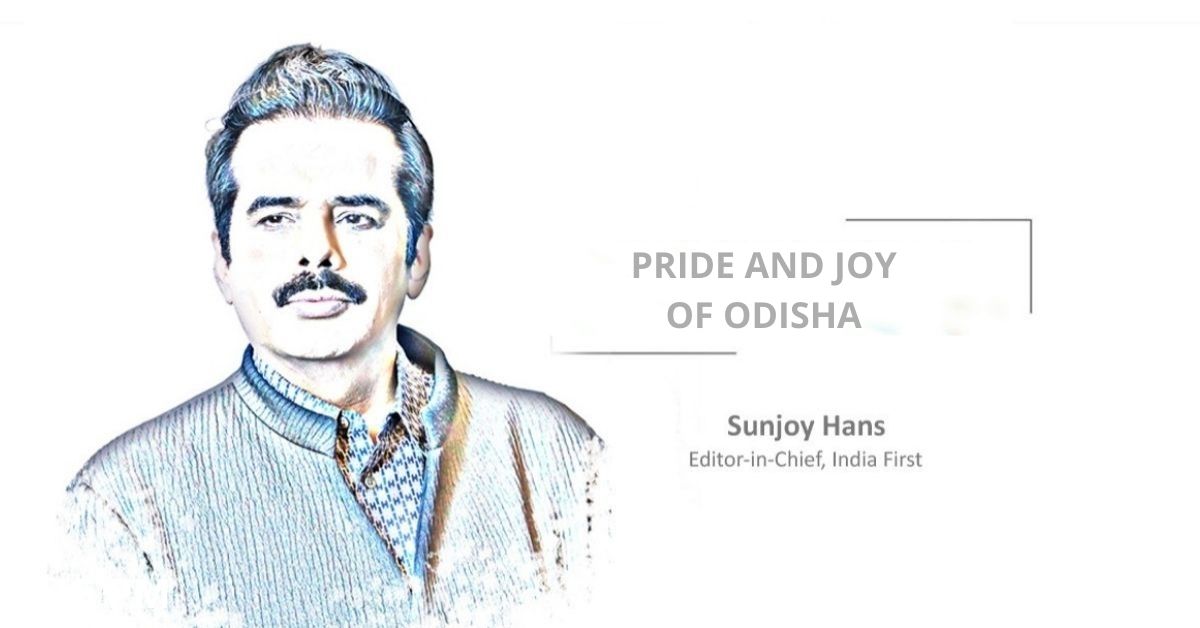 The news of Tokyo Paralympics gold medallist Pramod Bhagat being chosen for ‘Major Dhyan Chand Khel Ratna Award’, the country’s top honour in the field of sports, has been received with expected joy by all Odias. The Bargarh-born para-shuttler, who won the badminton gold at the Tokyo Paralympics, has set a new benchmark in his chosen sporting discipline. He is the new sporting icon of the state and an inspiration for the younger generation.

Pramod, who will receive the award in New Delhi, along with 11 other sportspersons, was affected by polio at the young age of five, but he never treated it as a handicap. Instead, he focused hard on achieving his goals in his chosen sporting discipline. Even his struggle against poverty did not deter him from realizing his dream of emerging as the top para-badminton player of the country. When he receives the award from President Ram Nath Kovind at a special function at the Darbar Hall of the Rashtrapati Bhavan on November 13, the hearts of all Odias will swell with pride.

Along with Pramod, Odisha’s national hockey stars Amit Rohidas and Birendra Lakra have been selected to receive the Arjuna Award. Both the defenders played a key role in the Indian Hockey team, bagging the bronze at the Tokyo Olympics 2020. It brought a four-decade-long medal drought for India in the Olympics to an end. The achievements of Pramod and the likes of Rohidas and Lakra reflect the progress Odisha has made in the field of sports in the past two decades, thanks to the patronage and special attention that the Naveen Patnaik government has given to sportspersons and the development of sports infrastructure.

Bhubaneswar hosted the Men’s Hockey World Cup in 2018 for the first time in the history of the state. The state is going to organize the premier hockey event once again in 2023, when matches will be played both at the Kalinga Stadium in Bhubaneswar and the upcoming Birsa Munda Stadium in Rourkela. Bhubaneswar, has emerged as the new sports capital of India, also had the honour of hosting some big-ticket athletic meets that saw athletes from around the world competing for medals.

While athletics and games such as badminton, table tennis and football have received government support, Odisha has made a name for itself at the international level in hockey, a game that is the favourite pastime of youngsters in most of the tribal-dominated districts. With a predominantly tribal population, Sundergarh has earned the reputation of being the hockey nursery of India, having produced international-level players.

Pramod’s achievements, however, stand out because of the challenges he had to face early on in his career. Apart from being polio-affected, he also came from a poor family that struggled to make ends meet. No wonder his success story has become an inspiration for aspiring sportspersons. Odisha needs more sporting icons like him and, thankfully, the Chief Minister is leaving no stone unturned to create the perfect environment for that to happen.