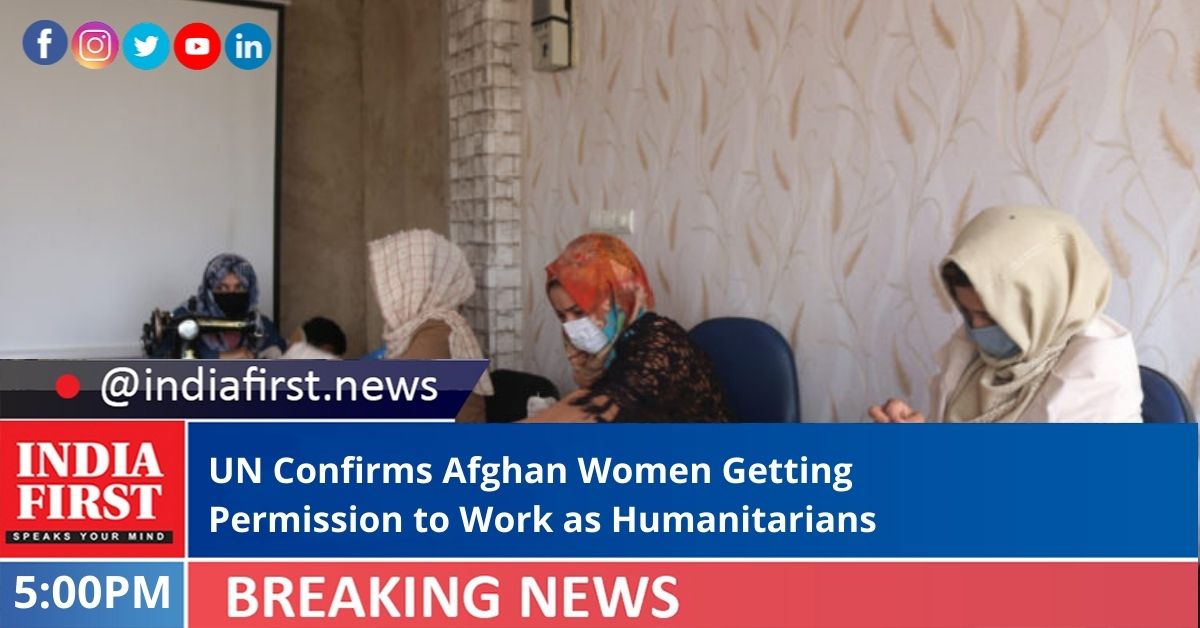 The number of Afghanistan provinces agreeing to the full participation of women in humanitarian operations increased in the last two months from three to 14, UN humanitarians have said.

The UN Office for the Coordination of Humanitarian Affairs (OCHA) on Thursday said it secured along with its partners half of the agreements in the past two weeks. The dialogue continues at every level – district by district, province by province – to ensure women’s full and meaningful participation in humanitarian action.

“Over the past two-and-a-half months, OCHA has been engaging with the de-facto authorities in all provinces to help secure the full and unimpeded participation of women in humanitarian operations,” the office added.

“This is essential to ensure principled humanitarian action, including the access of women and girls to life-saving assistance and services.”

The Taliban took Kabul, the capital of Afghanistan, on August 15.

Citing continuing progress, OCHA said a partial agreement for the full participation of women increased in three provinces to 19. There are 34 provinces in the country, Xinhua news agency reported.

The humanitarian office added that from the beginning of September to mid-October, the United Nations and partner non-government organizations provided 4.1 million people with food assistance; reached more than 580,000 people with primary healthcare services and treated more than 85,000 children under the age of 5 for acute malnutrition.