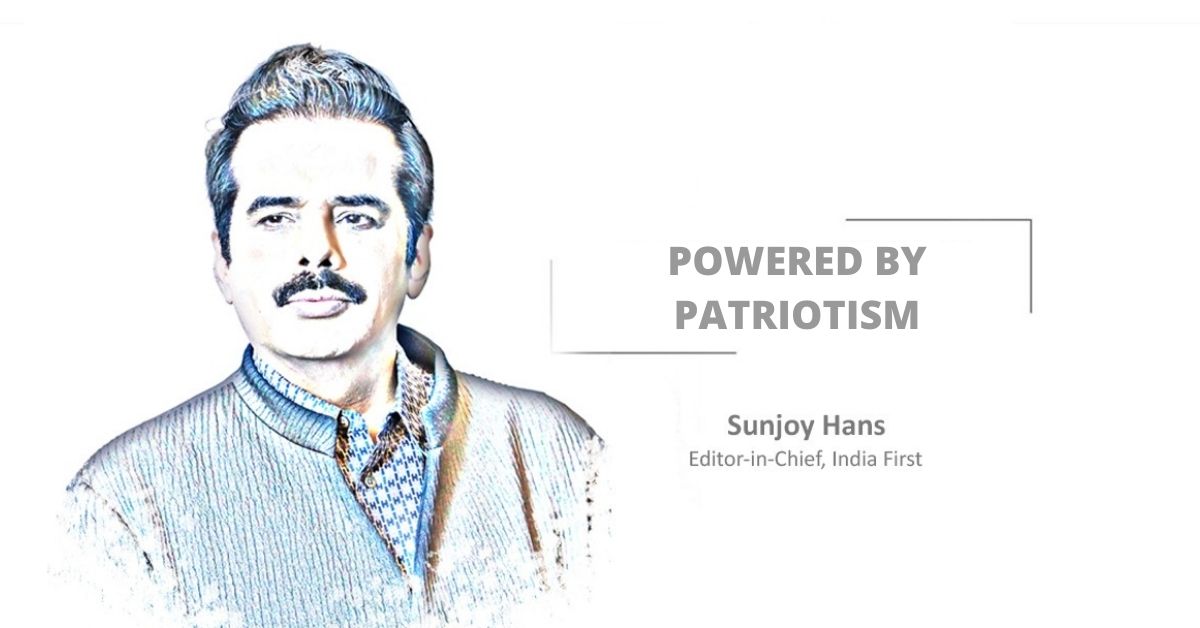 Patriotic feelings have been running high in the country with the ongoing celebration of the 50th anniversary of India’s victory against Pakistan in the 1971 war. The veterans who took part in that decisive engagement against our troublesome neighbour are being honoured as part of the celebrations. We have seen TV visuals of some of these veterans turning emotional as they held the ‘Swarnim Vijay Mashaal’ or the golden torch in their hands.

The torch was in Bhubaneswar on November 3. Among the 1971 war veterans who had the honour of holding it in their hands was Major SA Simha who is now pushing 90. A young man of 39 when he took part in the war, the veteran appeared touched by the gesture of the Government of India. There appears to be a consensus among the serving and former officers of the armed forces that the Indian military has never been stronger than it is now under the government led by Prime Minister Narendra Modi. The kind of freedom and respect that the armed forces have enjoyed under the present regime had never been seen before.

Always brimming with patriotic fervour, the Prime Minister makes it a point to celebrate Diwali with members of the armed forces in some part of the country or the other. This time, he was in J&K’s Nowshera sector and recalled India’s famous surgical strike across the border. Apart from sending out a stern message to the enemies of the country, the strike signified great professionalism and capability of the Indian Army.

The Prime Minister also gave a rare insight into his concern for the soldiers and officers involved in dangerous operations like the surgical strike. He recalled that on the day of that famous operation in 2016, he was constantly on his phone as he wanted to ensure that each soldier who was part of the operation returned to his base safely. And, fortunately, he indeed had the satisfaction of learning about their safe return soon enough. “All the soldiers who carried out the surgical strike made me feel proud by returning to their unit safely”, the Prime Minister said.

Modi is perhaps the only Prime Minister of India who has ensured that politics does not interfere in any way with the affairs of the military and that crucial decisions about war-related operations are taken by the officers of the armed forces. The freedom that the armed forces have been enjoying under him was visible not only during operations like the surgical strike of 2016 but also in India’s stand-off with China in the Galwan valley.

This approach has earned Modi the respect of the armed forces while boosting the confidence of Indian soldiers and the officers leading them. The country as a whole has lauded the Prime Minister’s efforts towards making the Indian military stronger and earning it the global respect that it so very richly deserves.