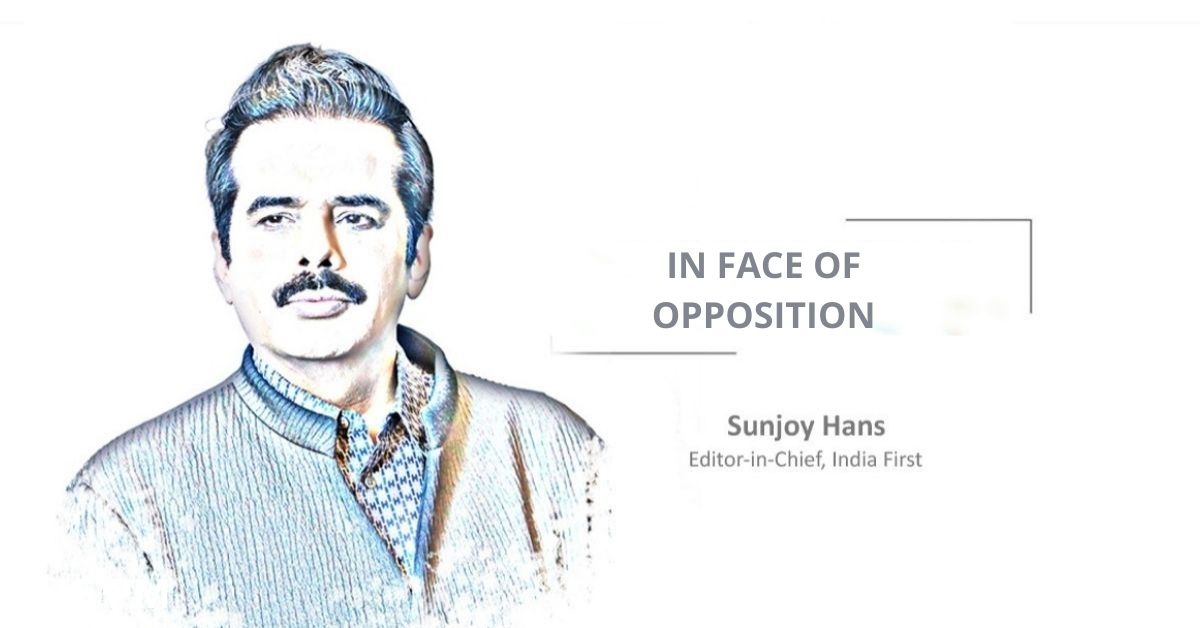 At a recent meeting with State Election Commissioner Aditya Prasad Padhi, many Opposition members fervently requested for a ban on liquor to be put in place at least seven days ahead of the three-tier Panchayat elections in Odisha due in February next year. They called on the SEC to shut all liquor shops in areas where polling is scheduled during this period as they expressed apprehensions about the Biju Janata Dal swaying voters in its favour through the large-scale distribution of alcohol.

They have hurled a serious accusation at the ruling party, which is highly unlikely to ever be substantiated, but they are most definitely barking up the wrong tree. Most likely it is a political gimmick aimed at grabbing eyeballs at the expense of the BJD, as nobody in their right mind could actually believe that alcohol has been the secret to the party’s enduring electoral success in Odisha over the past 21 years.

No amount of digging into the past is needed to understand why the BJD has been in power since the turn of the millennium; there is more than enough proof in the here and now.

Despite having faced some incredibly challenging times since the outbreak of the coronavirus pandemic last year, the state exchequer will lose Rs 2,100 crore – Rs 1,400 crore in VAT revenue in addition to Rs 700 crore through the Centre’s excise duty cut – per annum.

In another related move that brought direct and immediate relief to poor and middle-class commuters, the state government decreased the bus fare (across all categories) with an order issued to that effect by the State Transport Authority yesterday.

There is no denying how much these steps will help – and be appreciated by – the vast majority of Odisha.

The 25% hike in remuneration that the Chief Minister announced for the contractual employees of the Odisha government ahead of Diwali will not be lost on the public, nor will the way his administration has been weeding out left-wing extremism, illegal ganja cultivation and all forms of corruption from the state.

The lowering number of daily Covid-19 cases over the past few weeks is also a reflection of the clinical efficiency and effectiveness with which the Naveen Patnaik administration is overcoming the pandemic challenge.

A similar story is playing out with the Modi government at the Centre. While the Opposition is desperately trying to find flaws with Prime Minister Narendra Modi’s every move – whether it be his hugs with Pope Francis in the Vatican and global leaders at the Glasgow climate conference, or even his recent visit to Kedarnath – his government is delivering the goods that the nation needs.

The World Health Organisation’s approval of the Covaxin – India’s first indigenous Covid vaccine – for emergency use listing a couple of days ago is, of course, just one of the latest cases in point.