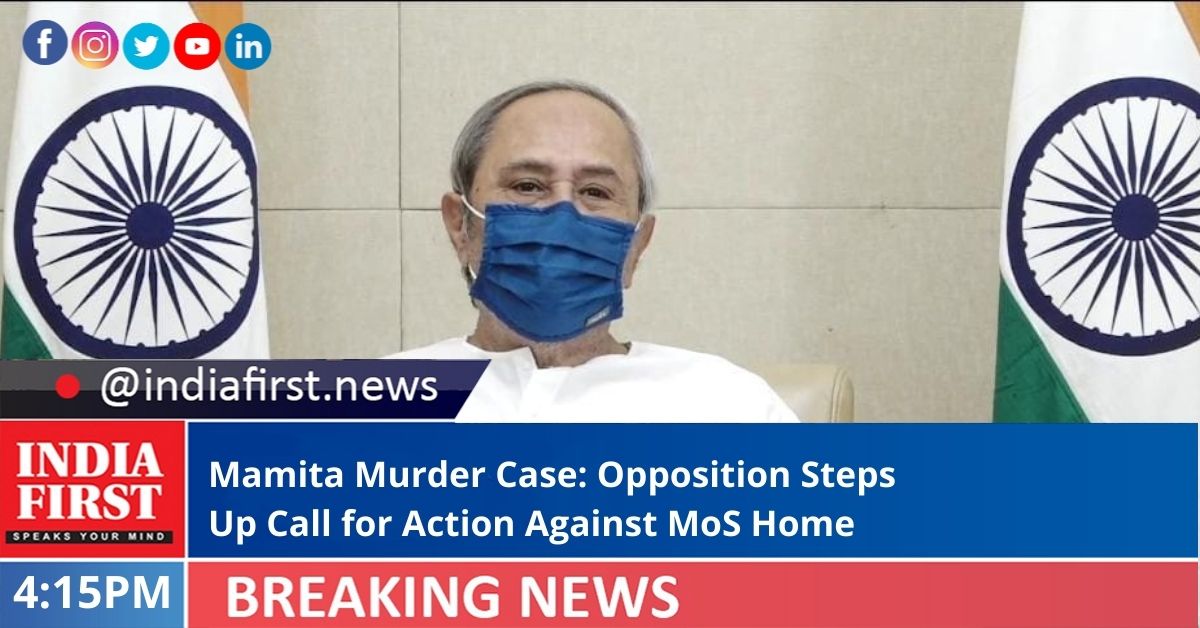 The opposition parties in Odisha have been demanding the dismissal of Minister of State for Home Dibya Shankar Mishra for his alleged links with the prime accused in the case, Gobinda Sahu.

The BJP activists allegedly showed black flags to Mishra and hurled eggs at his car while he was going to attend a party programme at his own constituency Junagarh in Kalahandi district. Following this incident, a scuffle was also reported between the workers of BJP and BJD at the site.

Similarly, the BJP activists led by local MP Basant Panda on Sunday took out a rally seeking justice for Meher in Kalahandi district. Panda said the BJP would continue its protest until Mishra is removed from the council of ministers and a CBI probe is ordered into the matter.

The Congress, which has demanded Mishra’s dismissal besides seeking an SIT probe into the matter monitored by Orissa High Court Chief Justice, observed two minutes’ silence across Kalahandi district on Sunday, praying for justice for Meher.

Senior Congress leader Bhakta Charan Das has appealed to the people of Kalahandi to observe a ‘Janata Curfew’ as a mark of protest during the Chief Minister’s scheduled visit to the district today.

Meanwhile, addressing a party programme, Mishra again refuted the allegations levelled by the opposition parties, terming them as ‘blatant lies’.

“If they have any proof or evidence against me, let them submit it before the high court or the police and hang me till death,” the minister said.