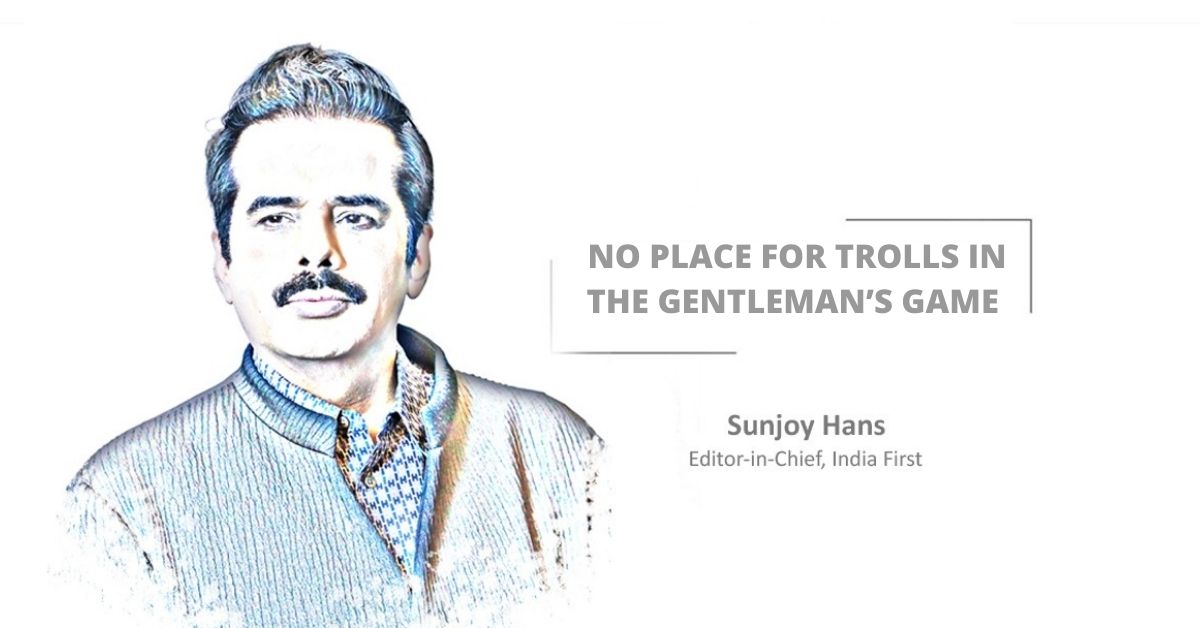 The T20 ICC World Cup 2021 will go down in history for a number of reasons. First, the COVID-19 pandemic cast its grim shadow on the tournament, forcing the organisers to shift it from India to the UAE. With India still battling the virus, the venues in UAE were considered safe for players. The turn-out at the stadiums has been quite encouraging so far, although the response cannot be compared with what one generally sees at venues in our cricket-crazy nation.

Compared to the past, this edition of the tournament promised a much healthier competition, given the number of teams and their preparations. Even the so-called underdogs were not underdogs in the true sense of the term. All the participating teams came into the tournament with some playing experience. That made even the qualifiers interesting.

But the most important reason why this T20 world cup will be remembered for a long time is the poor showing of pre-tournament favourites India and the way some of the Indian team members were abused and trolled on social media following their back-to-back defeats at the hands of Pakistan and New Zealand, which have practically put them out of contention for the semi-final berth.

The trolling of such team members as Mohammad Shami and then captain Virat Kohli himself has shamed all genuine cricket lovers and brought the game into disrepute. Cricket has always been a game of glorious uncertainties and a gentleman’s game at the same time. There is no place for ungentlemanly behaviour in this game.

But this is the risk that players of a cricket-obsessed country run when they take part in big tournaments such as the one unfolding in the Middle East. The same fans who put Indian players on a pedestal when they win matches abuse and insult them when they lose. Losing matches against Pakistan can be particularly bad for our players given the history of the sub-continent and New Delhi’s relations with Islamabad.

The tension and excitement that runs through India-Pakistan matches turns them into mini-wars. With fans on both sides not ready to accept defeat, the loser in the end is the game of cricket. Unfortunately, since the craze for cricket is directly responsible for turning the Board of Control for Cricket in India (BCCI) into the richest cricket board of the world, sometimes even the higher-ups in the country’s cricketing establishment condone the unacceptable behaviour of the fans. As long as Indian players are not affected, the behaviour of overzealous fans is often overlooked and even justified sometimes as an expression of patriotic sentiments.

Nothing can be farther from the truth. Indian players discovered this at their own expense after being trolled heavily on social media following the successive losses against Pakistan and New Zealand. The only redeeming feature has been the support that players such as Shami, who faced the most vicious attack from the trolls, received from former cricketers such as the legendary Sachin Tendulkar. It is time we dealt sternly with these thugs who give a bad name to the game of cricket with their behaviour. To call such people fans is to insult the true lovers of the game.