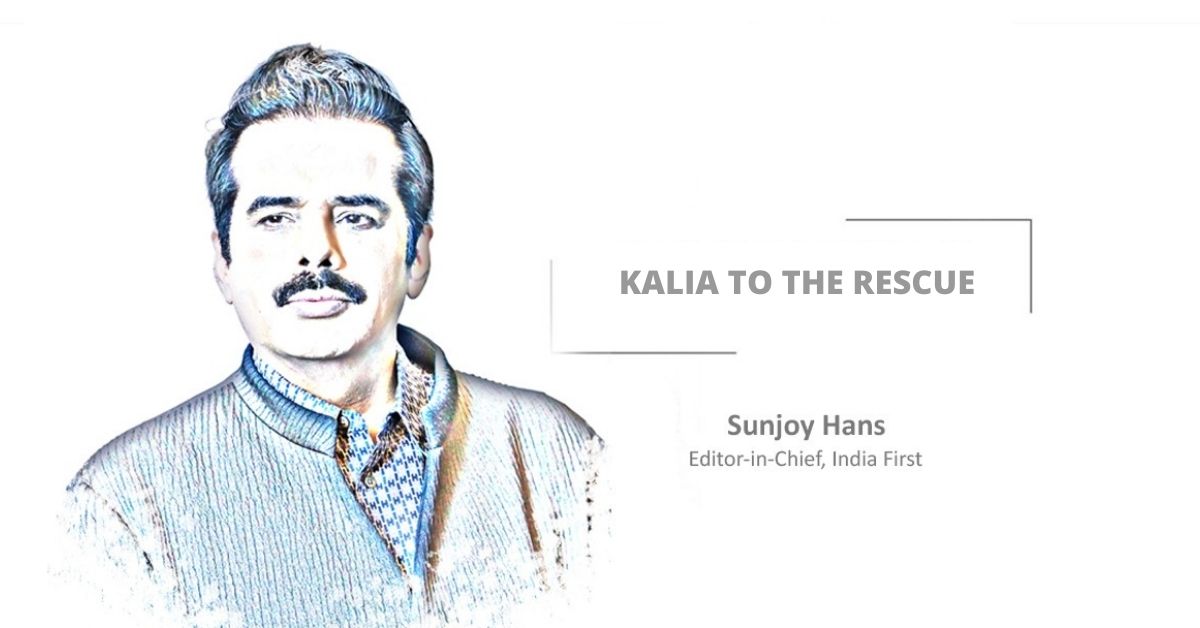 The Krushak Assistance for Livelihood and Income Augmentation scheme, better known by its acronym KALIA (another name of Lord Jagannath), has come to the rescue of Puri farmers who have suffered extensive crop damage from natural calamities such as cyclones. Chief Minister Naveen Patnaik recently announced a financial package of Rs 33.03 crore for the farmers of the district under this scheme, a step that has been hailed by economists and agriculture experts around the country. The latest instalment of KALIA going out of the state treasury will benefit 1,65,131 small and marginal farmers in Puri district. Each beneficiary will receive Rs 2,000 for the 2021-22 Rabi season directly in their bank accounts.

On September 11, the Chief Minister had sanctioned a sum of Rs 742.58 crore for 37,12,941 farmers across the state under the KALIA scheme, but the farmers of Puri were unable to avail the benefit as the model code of conduct had come into force for the Pipili by-poll. The district’s farmers were, thus eagerly waiting for an announcement from the Chief Minister who has been leaving no stone unturned to help them while motivating them to become self-reliant.

What is special about KALIA is that it addresses the needs of farmers across the class divide. It even takes care of landless farmers, sharecroppers and agricultural workers. The Naveen Patnaik government has been pro-poor and pro-farmer right from the beginning. Over the past years, the Chief Minister has added new incentives for these sections.

Patnaik’s focus on farmers has kept them happy and Odisha is one of the few states of the country that have not faced any major farmer protests in the past few years. While farmers have been opposing the Centre’s controversial farm laws by organizing demonstrations and dharnas, they have always praised the initiatives of the state government.

What keeps the large farming community of the state firmly on the Chief Minister’s side is his deep understanding of their problems and his willingness to help them in need. Besides, he has also been fighting for their right to get more remunerative prices for their produce in tune with the recommendations of the Swaminathan Committee.

To top it all, he has come up with excellent schemes such as KALIA to protect the interests of the farming community. When KALIA was announced, opposition leaders were quick to dismiss it as an election gimmick and made all kinds of grim predictions about its future. But the scheme has stood the test of time and continues to benefit farmers who, unsurprisingly, have lent their full support to the Patnaik government.