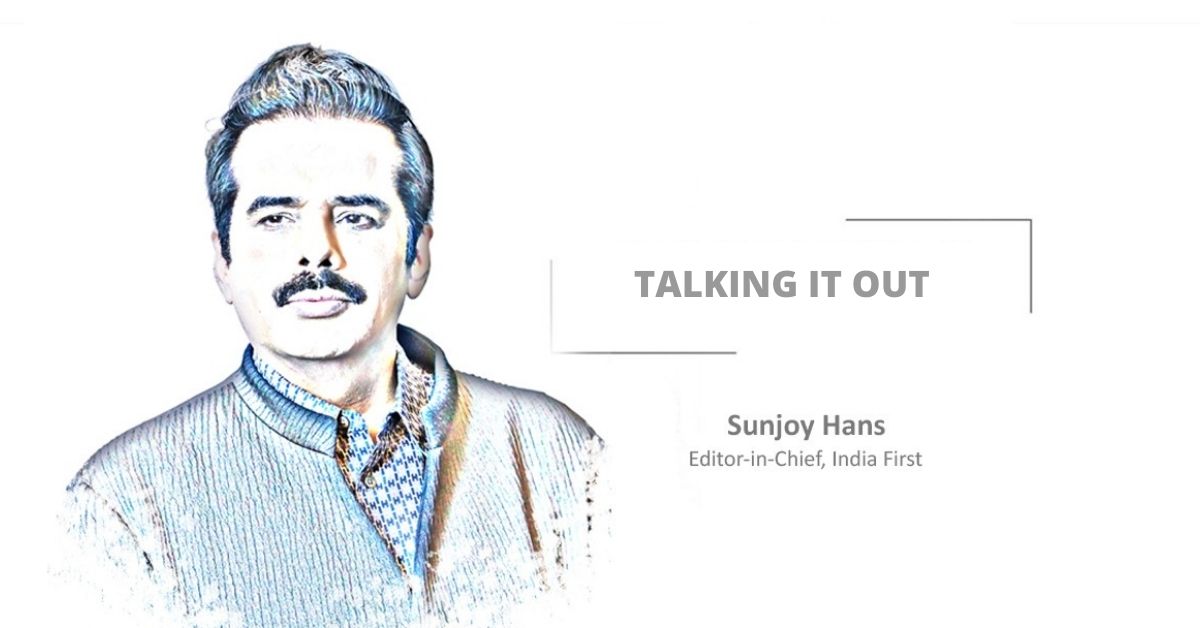 Dialogue is the best way of resolving disputes. The Chief Ministers of Odisha and Andhra Pradesh took a major step towards finding a solution to the outstanding issues between the two states when they sat down for talks in Bhubaneswar last Tuesday. Several contentious inter-state issues, including the dispute over the Kotia group of villages in Koraput district bordering Andhra Pradesh, came up for discussion when young Y S Jagan Mohan Reddy called on his much more experienced Odisha counterpart Naveen Patnaik at the Lok Seva Bhavan.

Top officials from both the states were present during the discussions, following which it was decided to set up an institutional mechanism to address the contentious issues between the two states. The meeting came in the wake of escalated tension over the disputed Kotia group of villages where officials from both the states came face to face recently. Odisha has challenged the Andhra Pradesh government’s move to conduct panchayat elections in some villages under the Kotia panchayat where officials from the neighbouring state have been making frequent visits and trying to lure people with welfare schemes promising a variety of benefits.

Having fought court battles over Kotia, the two states have rightly decided to seek a negotiated settlement to the outstanding disputes between them. This was also suggested a few months ago by Union Minister Dharmendra Pradhan who had expressed concern over the growing tension on both sides over the Kotia row. In a letter to Reddy, the union education minister had called for bilateral talks between the Chief Ministers of Odisha and Andhra Pradesh and also suggested measures such as withdrawal of cases and putting on hold non-essential structural construction in the disputed areas to create a conducive environment for talks.

Considering that the tension over Kotia was also radiating to other areas along Odisha-Andhra Pradesh border, negotiations appeared to be the only way of normalizing the situation. Since the problem, if allowed to remain unaddressed, would only have fuelled mistrust and propped up divisive forces to work against the socio-political and economic interests of both the states, the two chief ministers decided to meet face-to-face in a bid to find a mutually acceptable solution.

Exuding optimism about finding a negotiated settlement to the outstanding issues between the two states, the joint statement issued in the wake of the meeting noted that Andhra Pradesh and Odisha not only share borders but also a long and glorious history and heritage – and, at the time of need such as during natural calamities like cyclones, they have also been helping each other.

Apart from the Kotia dispute, the two sides also discussed issues such as Neradi Barrage, Janjavathi Reservoir, Polavaram dam and the release of water for Bahuda river during the meeting. The need to work in tandem to tackle the menace of left-wing extremism also figured during the talks, which are expected to go a long way in not only resolving the outstanding disputes between the two states but also strengthening their ties.