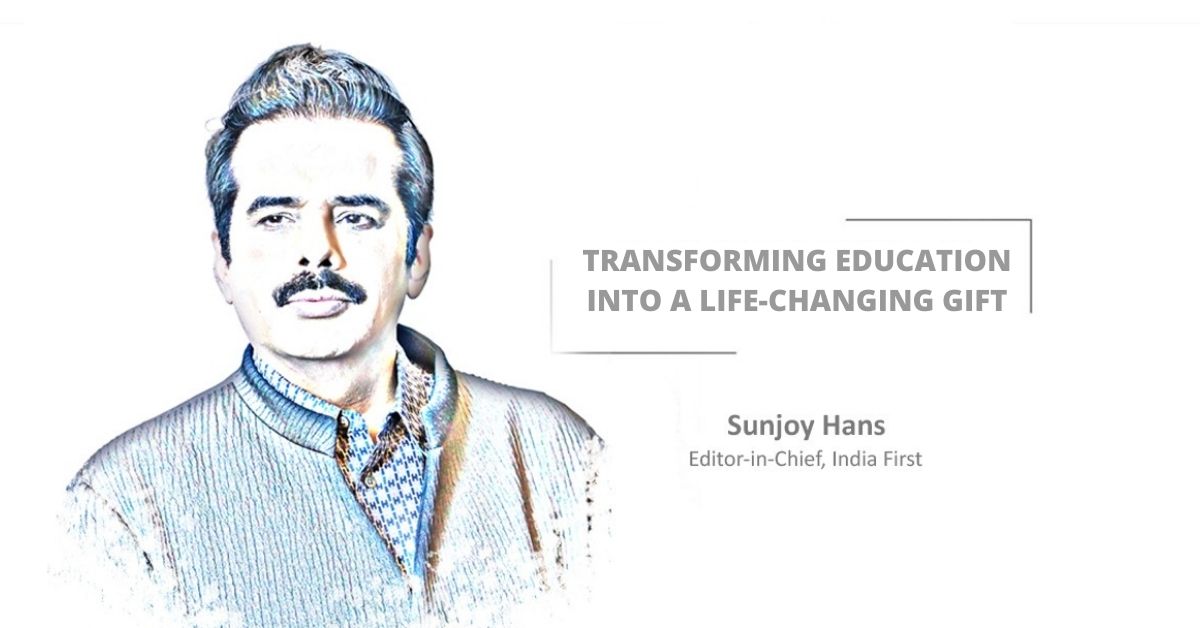 Children are the future of the country, and their own future depends on the kind of education they receive. No one realizes this better than Chief Minister Naveen Patnaik, who has been endeavouring hard to provide the best possible education to children cutting across the class divide. Right since he took charge of Odisha in 2000, he has been committed to making quality education accessible to every child of the state. In the process, he has universalized school education in the true sense of the term by significantly reducing the drop-out rate among school-going children in the poverty-ravaged tribal districts.

Patnaik has sought to achieve the goal of making quality education accessible to all through some highly acclaimed initiatives such as the “Adarsh Vidyalaya” (model school) scheme and school transformation programme that is being carried out as part of the much-talked-about 5T initiative. A major step towards transforming school education by equipping schools with modern facilities was taken recently with the Chief Minister himself inaugurating as many as 142 such high schools in different parts of the state.

Speaking at the virtual inauguration ceremony, Patnaik rightly pointed out that the future of the country is built in schools. Children constitute one-third of India’s population, and it is important to provide them with the best possible school education so that they grow into responsible citizens who can contribute their best to the country.

While 67 of the 142 transformed high schools inaugurated by Patnaik are in Sundergarh district, 30 of them are in Cuttack, 23 in Balasore, 10 in Kandhamal and 12 in Nabarangpur district. They are equipped with smart classrooms, e-libraries with reading rooms, modern laboratories, sports infrastructure and safe drinking water facilities. Significantly, Sundergarh, Kandhamal and Nabarangpur are tribal-dominated districts and are likely to gain the most from the Chief Minister’s gift.

The 5T High School Transformation programme aims at the holistic development of children who are encouraged not only to study but also to excel in the field of sports and music. Patnaik wants the children of the state to excel in all sectors by benefiting from the best possible technologies. He is keen to ensure that they learn to dream big and move forward in life with confidence.

The new initiative was launched about eight months ago, with the state government bringing stakeholders such as parents, teachers, students, alumni and local elected representatives onto a common platform. Taken up under the 5T governance charter, funds were made available to each of the 1,072 selected schools in the most transparent manner and work on the transformation project was executed with emphasis on time and quality audits. Children across the state as well as their parents have been thanking the five-time Chief Minister for launching this unique initiative, which promises to transform their lives.