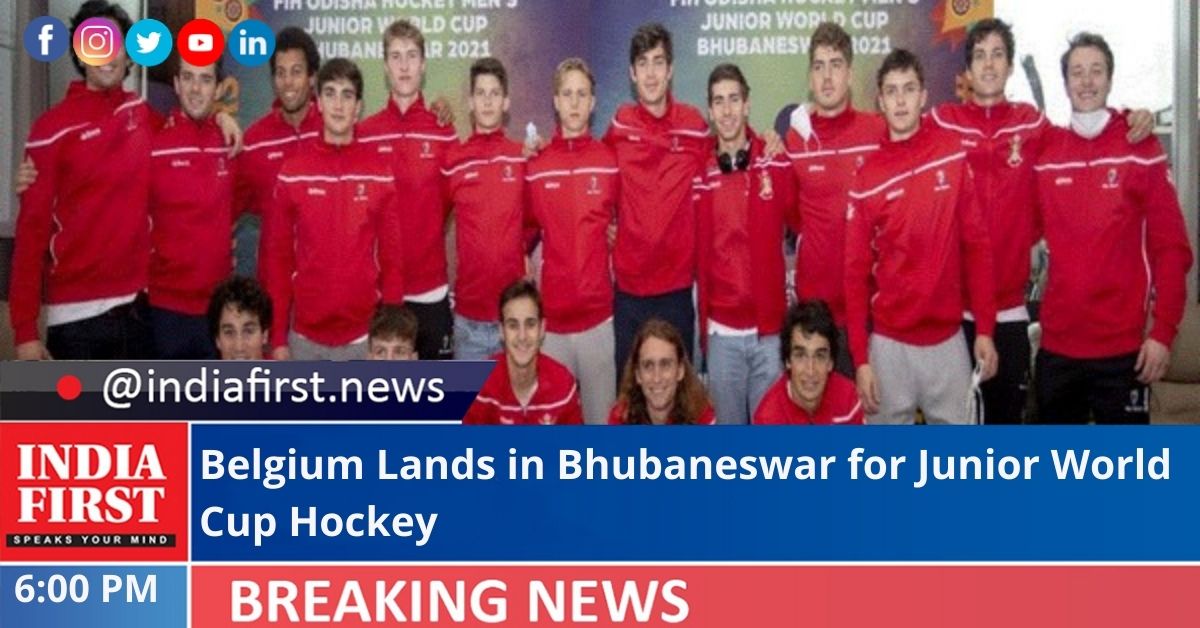 Grouped in Pool A, along with Chile, Malaysia and South Africa, Belgium are looking at a strong competition right from the start.

“We have had an intense period with lots of training together combined with a very busy club competition. Finding a good balance between training together and playing for your club was vital for us to prepare well. We had a good friendly tournament in July 2021 in Spain and we hope to make the next steps here in Bhubaneswar,” asserted Jeroen Baart, head coach of Belgium.

Speaking on the team’s excitement to be in Bhubaneswar, Belgium captain Dylan Englebert said, “We are very excited. I know a lot of players have had pictures of the stadium as the lock screen of their phones. It has been a dream to come here and play at the biggest stadium of hockey. It will be the first time we will be playing in such a big stadium, so we are very excited.”

Belgium will begin their campaign in the tournament on November 24 against South Africa. When asked about the top contenders for the marquee event, coach Baart said, “India will be, of course, a force to watch playing at home with the qualities they have.

“We know Germany and Spain well and know that these are teams to watch. Never underestimate the Dutch team! Maybe the last one to mention is Argentina that can always be a dangerous opponent in a tournament like this,” he concluded.