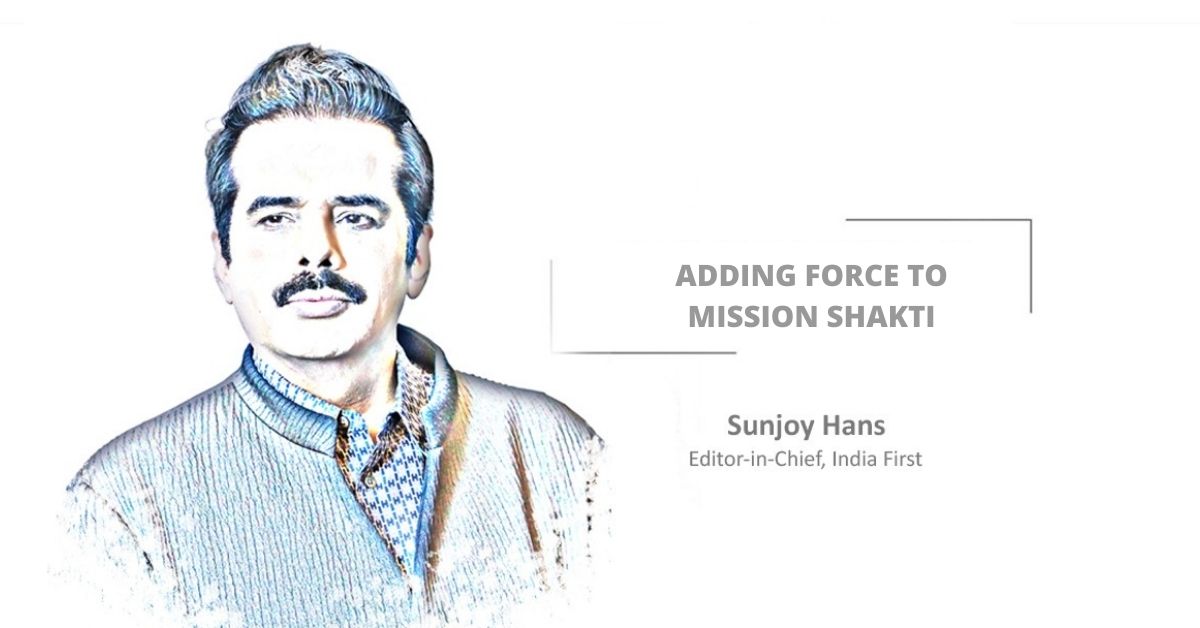 Mission Shakti is transforming the lives of women across Odisha and it has become a model on women’s empowerment, with many other Indian states planning similar initiatives. Chief Minister Naveen Patnaik, who wants women cutting across the class divide to be self-reliant, was quick to realize the need for turning the directorate of Mission Shakti into a full-fledged department, which is now being led by its dynamic commissioner-cum-secretary Sujata R Karthikeyan.

The significance of the Mission is evident from the fact that it has so far transformed the lives of around 70 lakh women organized into 6 lakh self-help groups (SHGs) spread across Odisha. The state cabinet had last year approved the proposal for provisioning of Government Services & Procurements worth Rs 5000 crore in five years through these SHGs. The Mission has achieved an impressive goal by providing substantial business worth several crores to the SHGs in convergence with different government departments.

But the Chief Minister wants more. Yesterday (November 17), he reviewed the progress made by as many as 20 departments in providing government-sponsored business to Mission Shakti-backed SHGs. Patnaik appreciated the efforts of some of these departments in this direction and also urged other departments to take immediate steps for further engagement of SHGs in remunerative activities. The Chief Minister made it clear that his government saw the engagement of Mission Shakti groups in income-generating activities as part of its commitment towards economic empowerment of women of the state. He asked the concerned departments to design interventions keeping this commitment in mind.

The Chief Minister having made this clear now, a large number of services provided by various government department will be seen from this perspective of women’s empowerment and the remuneration paid to the SHGs may be reworked. The person responsible for translating Patnaik’s plans into reality on this front will be Karthikeyan, one of the most dynamic IAS officers of the state who has already made significant contributions in this field.

Having headed the directorate of Mission Shakti earlier, she understands the dynamics of women SHG operation much better than others. She has been working overtime to ensure that these self-help groups get the necessary financial support and engage in economically productive activities. Thanks to her leadership, the SHG movement has become synonymous with the dignity of women with an appeal that draws even illiterate women from rural backgrounds into its fold.

The success of the Mission Shakti-led SHG movement can be gauged from the fact that septuagenarian self-help group leader Pramila Bisoi was given the Biju Janata Dal’s Lok Sabha ticket from Aska in Ganjam, the home district of Chief Minister Naveen Patnaik, in the last elections. She won hands down. The Mission led by Karthikeyan has, thus, lent dignity to women while making them economically self-reliant.