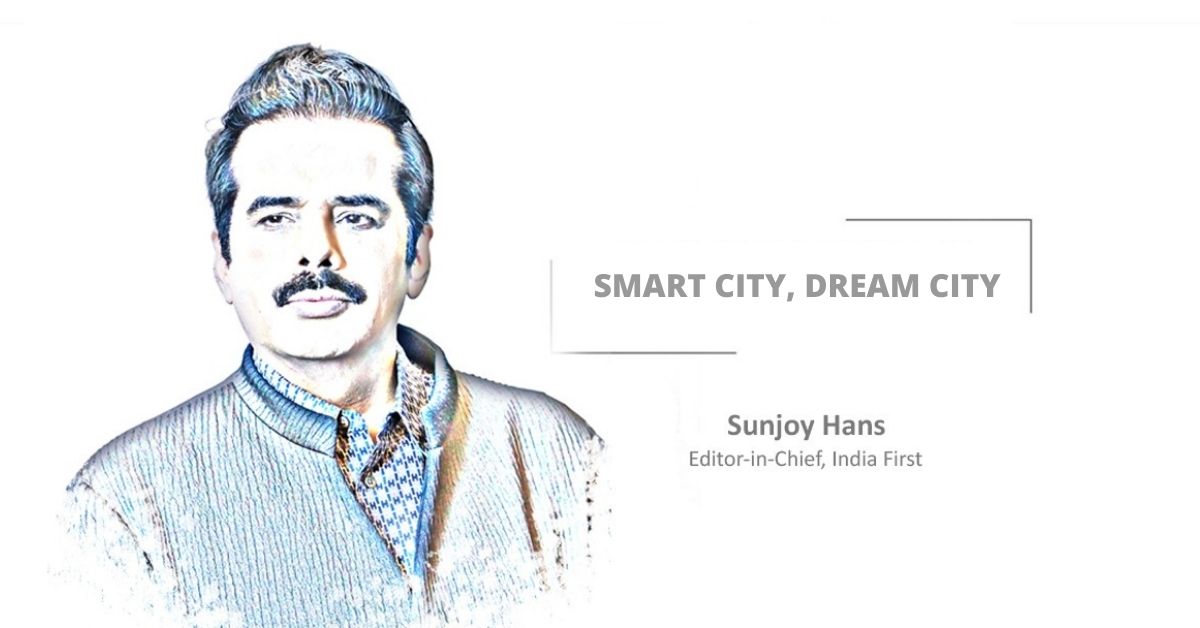 Rome was not built in a day, and that holds true for Bhubaneswar as well.

The capital of Odisha had topped the list of 20 cities announced by the Government of India in 2016 under its smart city project. These cities were to be developed with a proposed investment of Rs 50,802 crore over the subsequent five years.

It was a proud moment for the Odisha government and for the people residing in the Temple City. Ever since, the Bhubaneswar smart city project has made a lot of progress and has now entered a crucial phase under the dynamic leadership of Sanjay Kumar Singh, the Managing Director and Chief Executive Officer of Bhubaneswar Smart City Limited.

The senior IAS officer, who was chosen to guide the project at a time when work on it was at its peak, has lent his special touch to the city’s beautification drive by resolving several contentious issues amicably. A major hurdle to the progress of the smart city project was cleared recently with a joint squad of Bhubaneswar Smart City Limited, Bhubaneswar Development Authority and Bhubaneswar Municipal Corporation demolishing the structures around the Tarini Temple near the Master Canteen square. Only the original structure of the deity under the banyan tree was left untouched because of legal tangles.

On an earlier occasion, a portion of the temple and the encroached areas in front of Hotel Jajati were cleared by the city authorities in a joint action that was considered necessary. As it is, work on Smart Janpath, one of the most important components of the Bhubaneswar smart city project, has been going apace. Some of the major achievements on this front have been eviction of a vending zone near the Ram Mandir Square, removal of encroachments along the road connecting Bhubaneswar railway station and the Master Canteen square, and resolution of the controversy surrounding the placement of the iconic statue representing Konark’s warrior and horse. The issue was sorted out amicably with all stakeholders being taken into confidence.

This particular stretch of the smart city will be the most beautiful with excellent pedestrian ways, paver blocks, buffer plantations and a high-class lighting system. Care will be taken to protect trees so that the smart city remains as green as possible. Smart Janpath, with its world-class facilities, will attract people of all ages and classes. Evenings promise to be particularly enjoyable along this stretch of the new smart city.

Smart Janpath has been envisaged as the People’s Smart Path, with a dedicated corridor for pedestrians, cyclists and various underground utilities. This stretch will also have active public plazas, proper crossings at the junctions, street furniture and dedicated vending zones.

The redevelopment of Janpath Road under the Smart Janpath plan includes streetscape designing, beautification, landscaping, intersection redesigning and infrastructure upgradation with construction of new pavements and rehabilitation and improvement of the existing ones. From the work already done, it is not hard to imagine what the city, particularly the Smart Janpath area, will look like after the conclusion of the project.

With a proven bureaucrat like Singh leading from the front, downtown Bhubaneswar will feel like a dream sooner rather than later.