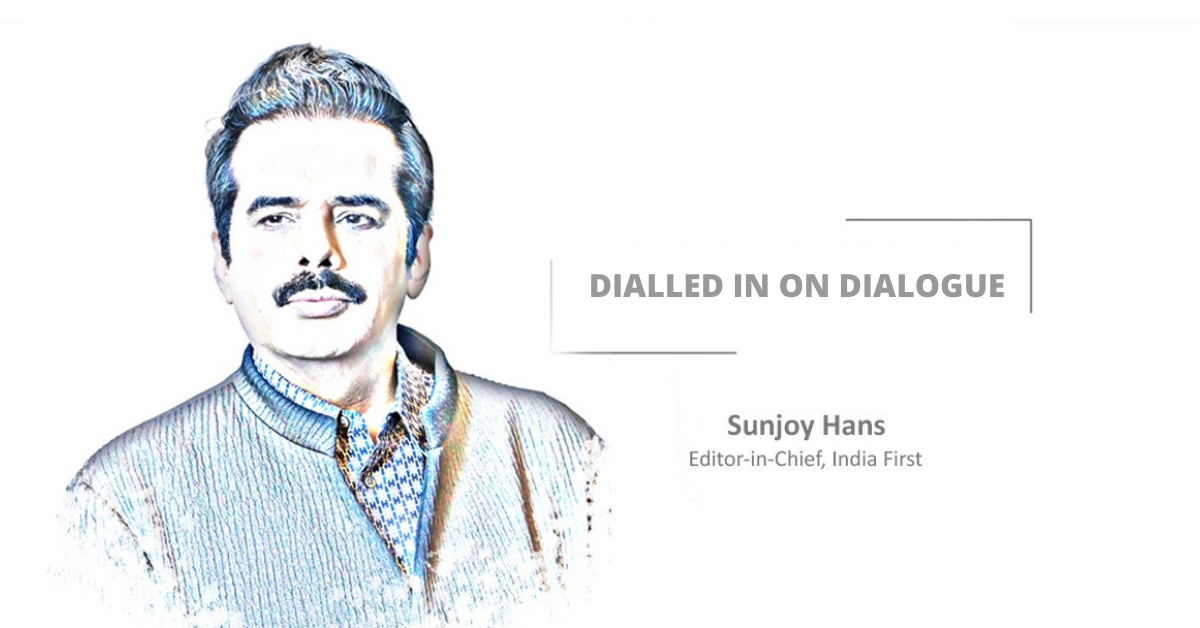 Odisha has moved a step closer towards resolving outstanding bilateral problems with neighbouring Andhra Pradesh with the formation of an eight-member committee of senior bureaucrats to deliberate the issues. The panel headed by Chief Secretary Suresh Chandra Mohapatra has been constituted in accordance with the decisions taken at a meeting held in Bhubaneswar on November 9 between Chief Minister Naveen Patnaik and his Andhra Pradesh counterpart YS Jagan Mohan Reddy. That was the first bilateral meeting between the two Chief Ministers to resolve the contentious issues between the two states, including the border row over the Kotia group of villages and the Polavaram multipurpose project that threatens to inundate several villages in Odisha’s Malkangiri district.

The formation of the committee is a major follow-up step taken in the wake of the meeting between the two Chief Ministers during which all important bilateral issues, including Neradi barrage and Jhanjabati reservoir, were discussed. During the meeting, which had followed the escalation of tension between the two states over the Kotia dispute, the two Chief Ministers had agreed to set up a joint institutional mechanism to resolve issues pending for years.

The meeting was a clear indication that both sides had realized the futility of adopting a confrontational attitude and wanted to sort out long-festering issues through mutual cooperation and conciliation facilitated by dialogues. Both the states have been locking horns over the Kotia group of villages since 1956. Tensions in Kotia, which is located close to Andhra Pradesh border in Koraput’s Pottangi tehsil, flared up a few months ago when the government of the neighbouring state conducted panchayat elections in some villages of this gram panchayat, ignoring protests by Odisha.

The two states have also for long been caught in a row over the Polavaram multipurpose project, with Odisha objecting to the present design of the dam coming up on the Godavari river in Andhra Pradesh. The dam, given its present height, is likely to cause severe inundation in the tribal-dominated Mottu tehsil of Malkangiri district. The Odisha government has also placed its objections before the Centre, but Andhra Pradesh continues work on the project. On the other hand, the Andhra Pradesh government needs Odisha’s support not only on Polavaram, but also for the successful implementation of key projects such as Neradi barrage and Jhanjabati reservoir.

The need for understanding and cooperation is, thus, mutual. Hopefully, both sides succeed in finding an amicable solution to the disputes bedevilling their relations through dialogue.