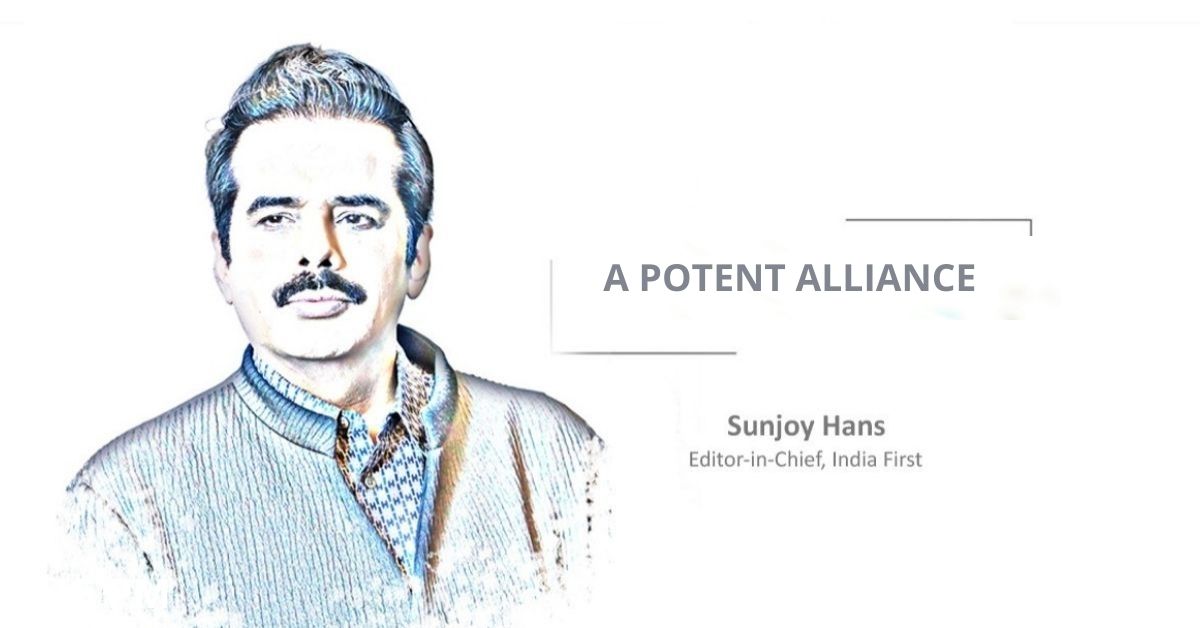 Politics in Punjab has taken an interesting turn ahead of the assembly elections in the state early next year, with former Chief Minister Amarinder Singh announcing an alliance with the Bharatiya Janata Party. The tie-up between the two parties, which will make a seat-sharing arrangement soon, is a testament to the political genius of Prime Minister Narendra Modi and his lieutenant-in-chief and Union Home Minister Amit Shah. By joining hands with the Captain, who is perhaps the most experienced political leader in Punjab at the moment, having led a Congress government in the state till he was forced to resign under the most humiliating circumstances, the BJP has not only strengthened its position in the state but also dealt a crushing blow to the grand old party.

The announcement of the alliance was made after Singh met Union Minister and BJP Punjab in-charge Gajendra Singh Shekhawat in Delhi. While Shekhawat said that the seat-sharing details will be announced later, the former chief minister exuded confidence about winning the next polls in tandem with the BJP. “We will fight elections together. We will win for sure,” he remarked, looking supremely confident.

Apparently prodded by the Modi-Shah duo, Shekhawat had also met Singh in Chandigarh earlier this month in a bid to explore the possibilities of cooperation between the BJP and Singh’s newly formed Punjab Lok Congress. As it is, the BJP has been looking for tie-ups with like-minded parties in almost all the states going to the polls early next year. The most important of these states is, of course, Uttar Pradesh, the most populous state of India.

Punjab comes next, and the BJP is gearing up to deal a body blow to the Congress in the state. As luck would have it, the Congress leadership has been committing blunder after blunder in Punjab, its biggest mistake being conceding to the irrational demands of its present state chief, cricketer-turned-politician Navjot Singh Sidhu. Bent upon exacting revenge on Singh, who had refused some of his demands, Sidhu launched a virulent campaign against Singh and sought to undermine his authority by inciting some of the ministers in the Singh cabinet to rise in revolt against him.

Unfortunately for the Captain, the cricketer-turned-politician had the ear of an important member of the Gandhi family through whom he succeeded in convincing the leadership about the need to replace one of the most experienced chief ministers of the state. Singh resigned even before he was asked to do so as he was unable to bear the humiliation of his authority being deliberately undermined.

But the Captain, who happens to be the scion of the Patiala royal family, has sworn revenge against Sidhu and is also determined to make his former party pay for its shabby treatment of him towards the fag end of his political career. Led by the Modi-Shah duo, the BJP has made a clever move by tying up with Singh who is both experienced and resourceful and enjoys an excellent public image in the state. A victory for the alliance will be sweet revenge for the former Maharaja of Patiala and equally desirable for the BJP as well.