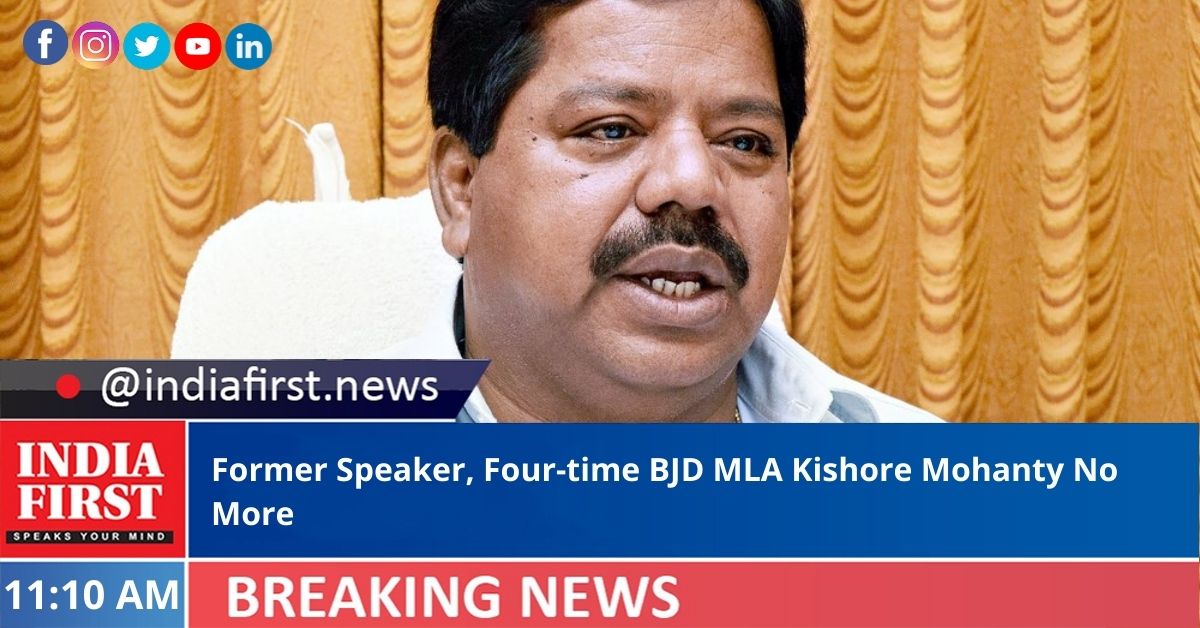 According to family sources, Mohanty, a four-time MLA, suffered from a heart attack following which he was admitted to a hospital in Jharsuguda town, where he breathed his last during treatment.

In the 2019 election, he was elected from the Brajrajnagar Assembly constituency defeating BJP candidate Radha Rani Panda.

The MLA had also been government chief whip, and Western Odisha Development Council (WODC) Chairman. He was also served as a Rajya Sabha member in 2009-2012.