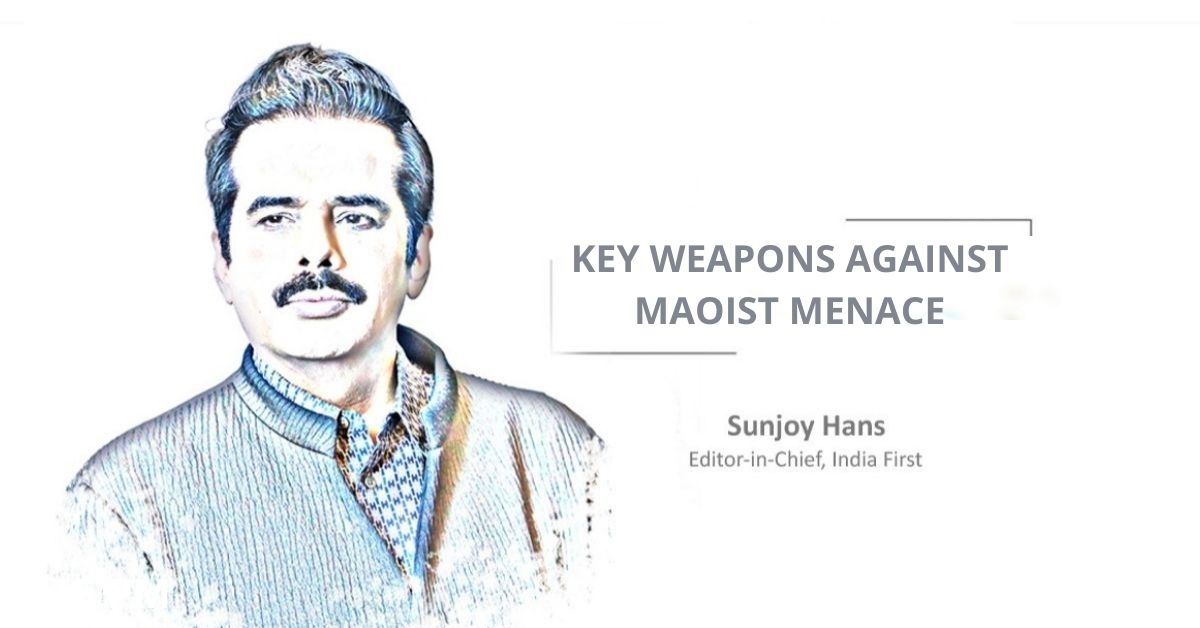 The best way of dissuading the youth from joining the left-wing extremist movement promoted by the outlawed CPI (Maoist) is to equip them with job-oriented skills. Since employed youth in the extremism-hit areas are less likely to fall into the trap of the radicals, the government has already started making efforts to make them ready for the job market.

In order to promote the employment skills of young men and women in such areas, the Central government has given approval for the establishment of six industrial training institutes (ITIs) and 10 skill development centres (SDCs) in LWE-affected districts of Odisha. Union Minister of State for Home Affairs Nityanand Rai recently informed that as many as 5,36,427 students have been trained under Pradhan Mantri Kaushal Vikas Yojana in Odisha. With new ITIs and SDCs coming up, more students will be able to earn a livelihood by taking advantage of vocational courses.

All this is being done under the Aspirational Districts Programme which aims at promoting the schemes having their own funding arrangements. In order to encourage a healthy competitive spirit among all districts and to address critical gaps, the additional allocation has been made for the ones securing good ranks. The first and second rank holders in overall performance are awarded Rs 10 crore and Rs 5 crore, respectively.

The aspirational districts of Gajapati, Nuapada, Balangir, Malkangiri, Nabarangpur, Dhenkanal, Kalahandi, Kandhamal and Koraput have been sanctioned around Rs 43.3 crore for different projects, including health and nutrition, education, agriculture and water resources. The development of the Maoist-affected districts is the key to ridding them of the menace of left-wing extremism. An excellent example of this is Malkangiri’s Swabhiman Anchal, the once impregnable fortress of the Maoists which is witnessing a flood of developmental activities following the construction of Gururpriya bridge in 2018.

The bridge heralded a new dawn in the area which came to be known as the “cut-off” area after being separated from the district’s mainland around five decades ago following the construction of a reservoir and a hydel project. People residing in over a dozen panchayats in this belt were forced to communicate with the mainland with the help of boats. Medical emergencies often resulted in tragedies and neither schools nor health centres functioned properly in the area, which was ruled by the Maoists – who knew well that security forces will find it nearly impossible to launch any major operation against them in absence of road connection between the mainland and the “cut-off” belt.

The inauguration of the bridge in 2018 by Chief Minister Naveen Patnaik has changed the face of the area, appropriately renamed Swabhiman Anchal. With security forces now able to access the area by road, Maoists are on the back foot and the government is finding it easy to undertake developmental work such as the construction of roads and mobile towers. Hospitals and panchayat offices have begun to function properly in the area for the first time and local youth have become hopeful of not only getting a good education but also jobs. No wonder they have distanced themselves from the violent ideology of the Maoists. The same formula can be repeated in other Maoist-affected areas of the country to free them from the influence of the radicals.