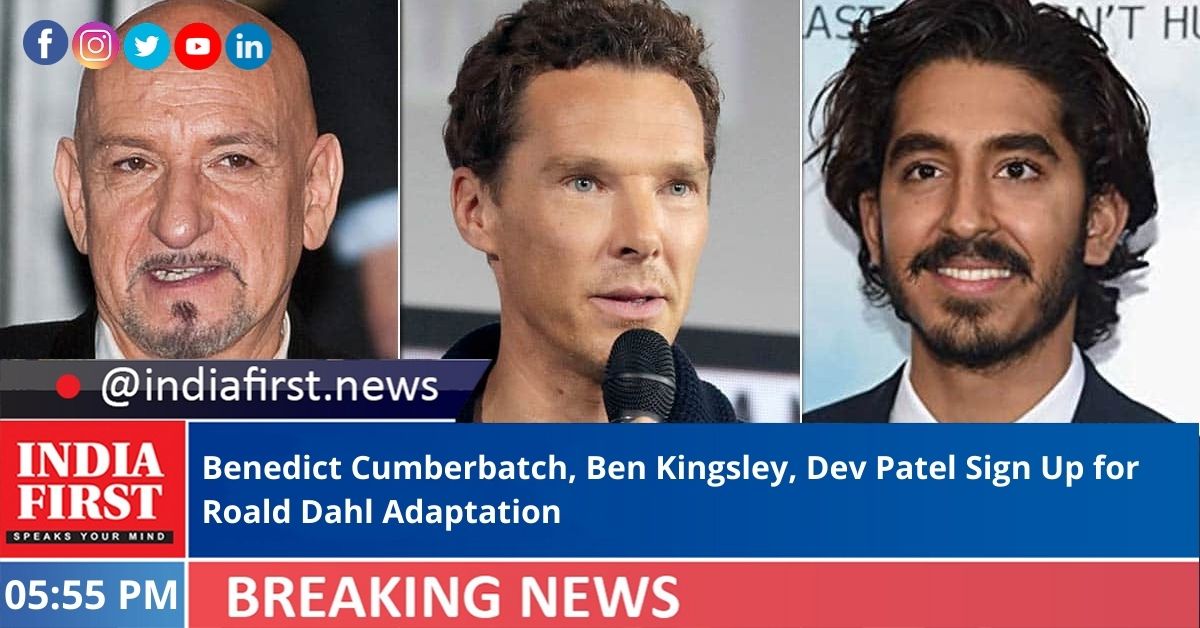 Filmmaker Wes Anderson has been roped in to direct an adaptation of Roald Dahl’s ‘The Wonderful Story of Henry Sugar’, starring Benedict Cumberbatch, for Netflix.

According to sources, Ralph Fiennes, Dev Patel and Ben Kingsley have joined the cast, with production expected to start this month in London, reports variety.com.

First published in 1977, ‘The Wonderful Story of Henry Sugar and Six More’ is a collection of seven short stories crafted by British author Dahl for older children. Cumberbatch will play Henry Sugar, the protagonist of the titular story, which poses the question: “If you could see with your eyes closed would you use your power for good or for personal gain?”

The new movie marks Anderson’s second outing with Dahl’s classic works after the filmmaker crafted ‘The Fantastic Mr. Fox’ into a stop-motion film in 2009 and co-wrote the screenplay with Noah Baumbach.

Cumberbatch is also no stranger to bringing iconic pieces of literature to life, having earned an Emmy award for his portrayal of Sherlock Holmes and voicing Smaug in ‘The Hobbit’ trilogy, the Grinch and Shere Khan in Mowgli: Legend of the Jungle’.

Most recently, Cumberbatch has garnered Oscar buzz for his leading performance as Phil Burbank in Jane Campion’s adaptation of the acclaimed novel ‘The Power of the Dog’.

News of the project follows the streamer’s acquisition of the Roald Dahl Story Company in September 2021, when plans were announced for the development of an extensive universe of animated and live-action film and television projects, as well as publishing, games, immersive experiences, live theater and consumer products.

Matthew Warchus, who directed both the West End and Broadway productions of the show, will direct the film, which is a co-production between Netflix, Sony and Working Title.