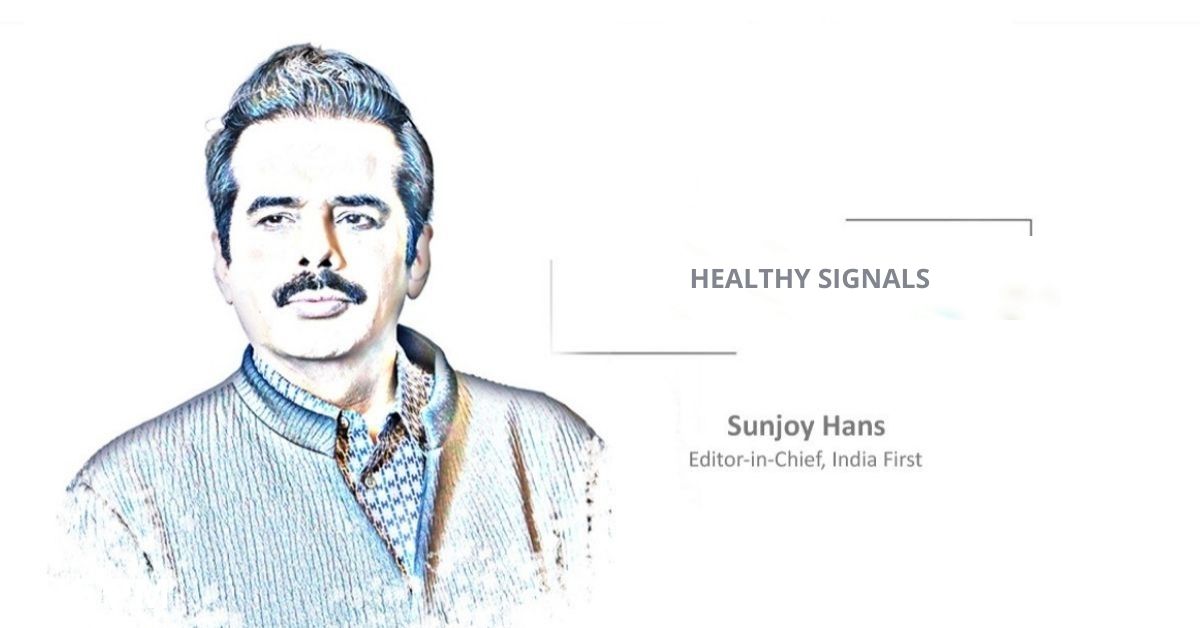 The wide streets of Bhubaneswar and the old market areas of Cuttack will no longer wear a desolate look in the late evenings now that the Odisha government has lifted the night curfew from all urban areas of the state in view of the significant decline in Covid-19 cases over the past many days.

Much to everyone’s relief, Odisha Special Relief Commissioner P.K. Jena confirmed yesterday that the numbers of both daily and active cases have been steadily declining. While 29 districts in the state have been placed in the green category with active cases remaining below the 1000 mark, Khordha – home to the state capital – is the only one remaining in the yellow category with some 1200-plus active cases.

Finally, after weathering the third wave of the coronavirus pandemic that washed over India, Odisha is almost back to being healthy again.

As regards Chief Minister Naveen Patnaik, he is in the pink. After visiting the Lingaraj Temple yesterday, where he prayed for the health of the people of his state, the Biju Janata Dal supremo brushed aside rumours about his ill health. The fact that he had neither attended his office and the state Assembly lately nor campaigned for the ongoing Panchayat elections might have fuelled such wild speculation, according to political observers. Many of them also say that opposition parties spread such fake news during election time in a bid to gain an advantage over the BJD.

However, in keeping with his classy character, the five-time CM refrained from commenting on the matter, citing the model code of conduct in force at present – although he assured that such conjectures always herald good electoral results for the BJD.

The Panchayat elections are also being conducted in a healthy manner, with the first phase and second phase of polling seeing a voter turnout of 70 percent and 71 percent, respectively. Of course, a few stray incidents of violence have been reported from the districts of Dhenkanal, Jajpur, Jagatsinghpur and Puri – but strong action has been initiated against law violators.

State Election Commissioner A.P. Padhi confirmed that instructions had already been issued to the DGP to ensure better law-and-order conditions during the upcoming four phases of Panchayat polls.

It was particularly heartening to learn that polling was completed peacefully – without incident – in the disputed Kotia panchayat area along the Andhra-Odisha border. Out of the 41 villages in the area, in which 21 are disputed between the two states, only three villages did not take part in the polling. The overall voter turnout of 76.3 percent in Kotia panchayat flew in the face of claims that people in the area were more inclined to be a part of Andhra Pradesh rather than Odisha.

Sure, the Odisha government had deployed a huge police force for peaceful polling, and it had even set up barricades during the whole period to prevent Andhra officials and police from entering the area. But, again, all that was to ensure that a healthy democratic process prevails.