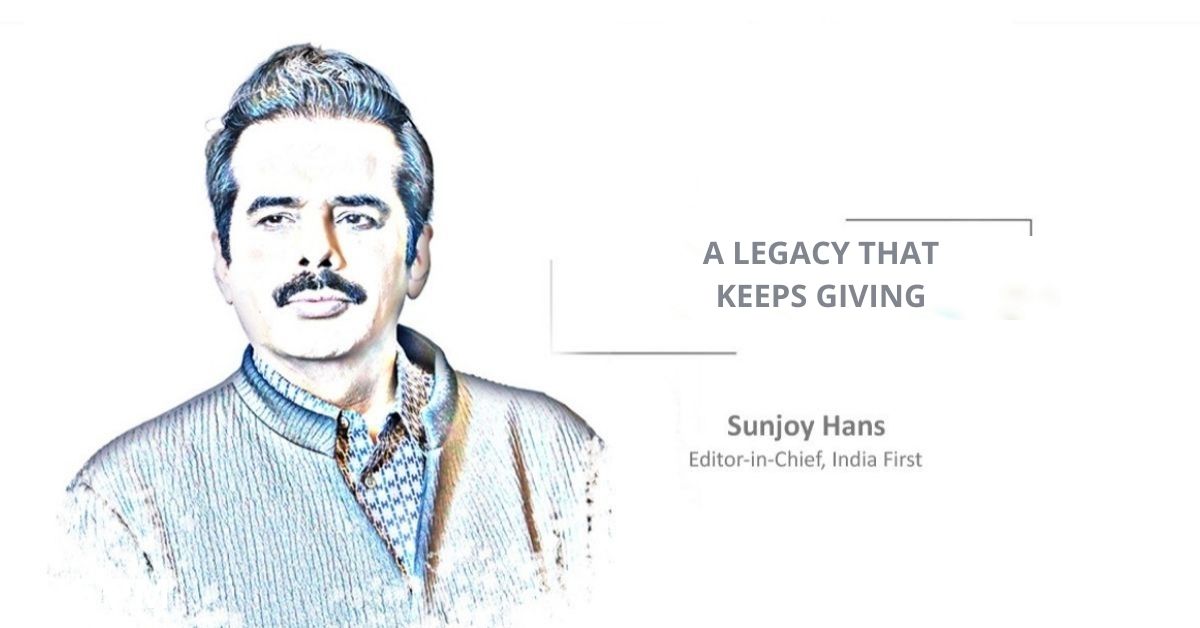 The greatness of a country or state is often defined, determined and measured by the greatness of its people, not least the stature, acts and accomplishments of its leaders. Ancient and medieval India has always been known to the world as a great land not just because of its incredible mystics, rich culture and unlimited riches but also because of its legendary kings such as Ashoka and Akbar. Similarly, under the strong and positive leadership of Prime Minister Narendra Modi, present-day India is enjoying an elevated status in the international community.

Odisha, historically famous as the great kingdom of Kalinga or Utkal, has had its fair share of legendary rulers and leaders. But it may not be wrong to say that post-Independence India, let alone modern-day Odisha, has not seen a leader more iconic and heroic than Biju Patnaik – a man who wore many hats over the course of his life as a true-blue freedom fighter, ace aviator, pioneering industrialist, straight-shooting politician, not to mention two-times former chief minister.

This was evident enough from the way Chief Minister and Biju Janata Dal supremo Naveen Patnaik (the great man’s son and a worthy successor to his legacy) and people across the state commemorated the 25th death anniversary of their beloved ‘Biju Babu’ on April 17.

Therefore, it was just as well when the news came that the Odisha government pulling out all the stops to expedite the process of bringing that iconic Dakota from the Netaji Subhas Chandra Bose International Airport in Kolkata (where it has been lying in a state of disrepair for decades) this year to the state capital of Bhubaneswar, where it will rightfully be showcased at a prominent spot – and, of course, where it truly belongs.

After all, this was the military aircraft that Biju Babu had used – upon the request of Pandit Jawaharlal Nehru – to successfully rescue former Indonesian Prime Minister Sjahrir and other prominent freedom fighters of that country from a jungle hideout near Jakarta city while dodging the deadly fire of their powerful Dutch colonisers’ guns in 1947.

The process of moving that old aircraft back home will be anything but easy, though. The agency that wins the tender floated by the state government for that purpose will have to dismantle the old aircraft and bring the parts by road to Bhubaneswar with great care before repairing, reassembling and renovating its interiors and exteriors with as much precision.

While high-level clearance has already been received, the disassembling of the aircraft at the Kolkata airport will reportedly need some ground-level clearances as well given its proximity to the taxiways and the ever-present risk of services being disrupted in what is typically an extremely busy area.

But this will all be well worth the effort. When the meticulously renovated and repainted Dakota aircraft will take its pride of place in the pulsing heart of Bhubaneswar, it will serve as a perfect reminder to the people of Odisha not just about the legendary leadership of their Biju Babu, but also about the undeniable greatness of their land.