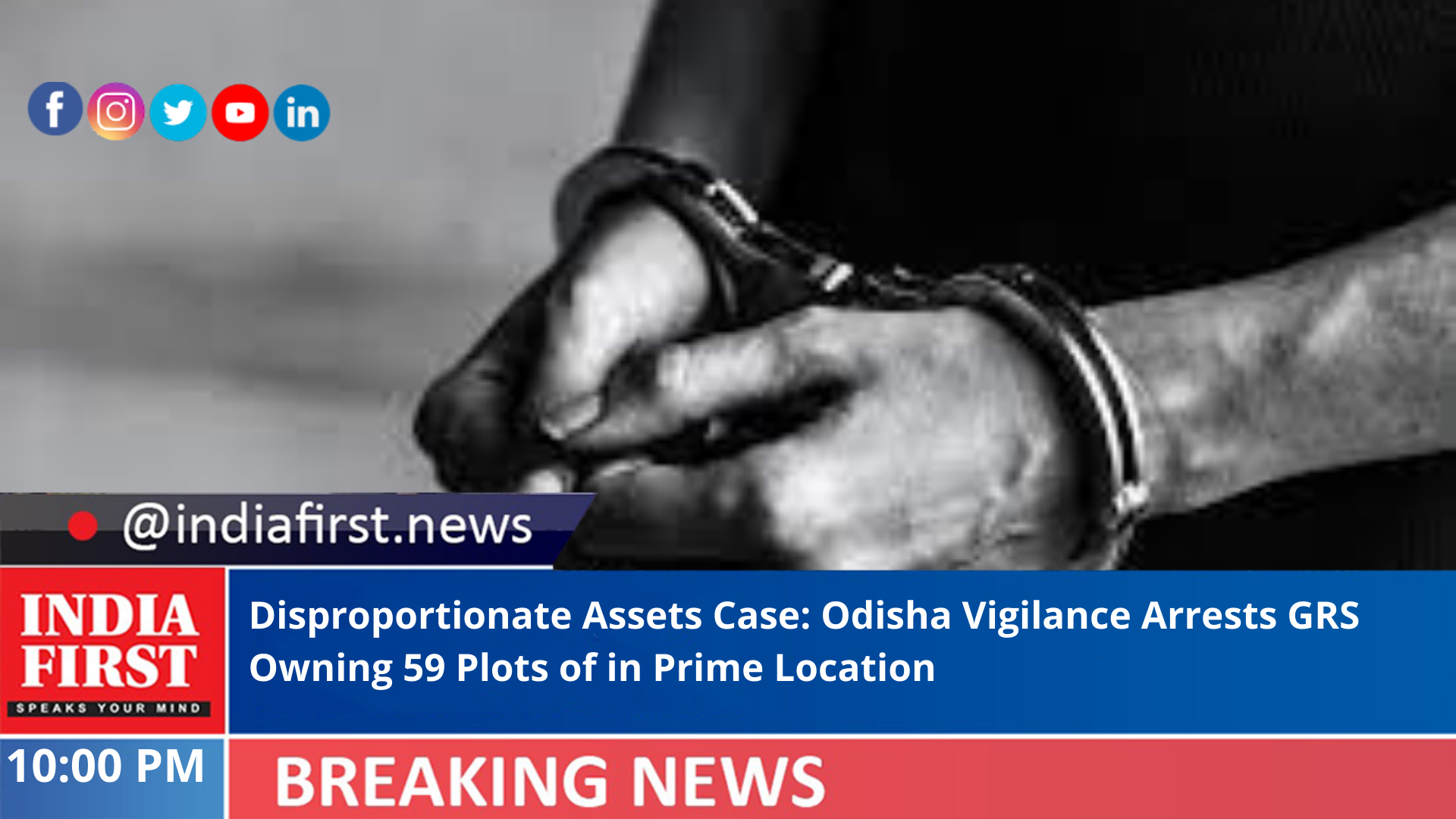 Odisha Vigilance on Tuesday arrested a Gram Rojgar Sevak (GRS) after detecting assets worth crores of rupees, including 59 plots in prime locations of Bhubaneswar and Cuttack, officials said.

With a monthly salary of Rs 8,500, Babuli Charan Padhihari, serving as GRS in Injana panchayat, has been found to be in possession of several plots, flats and other properties.

Besides, one four-wheeler (Rs 4.98 lakh), one two-wheeler along with cash, bank deposits and ornaments worth Rs 8.85 lakh have been recovered from his possession.

He was found in possession of disproportionate assets which constituted 383 per cent of his known sources of income.

The anti-corruption department has registered a case against Padhihari and his wife under the Prevention of Corruption Act, 1988.