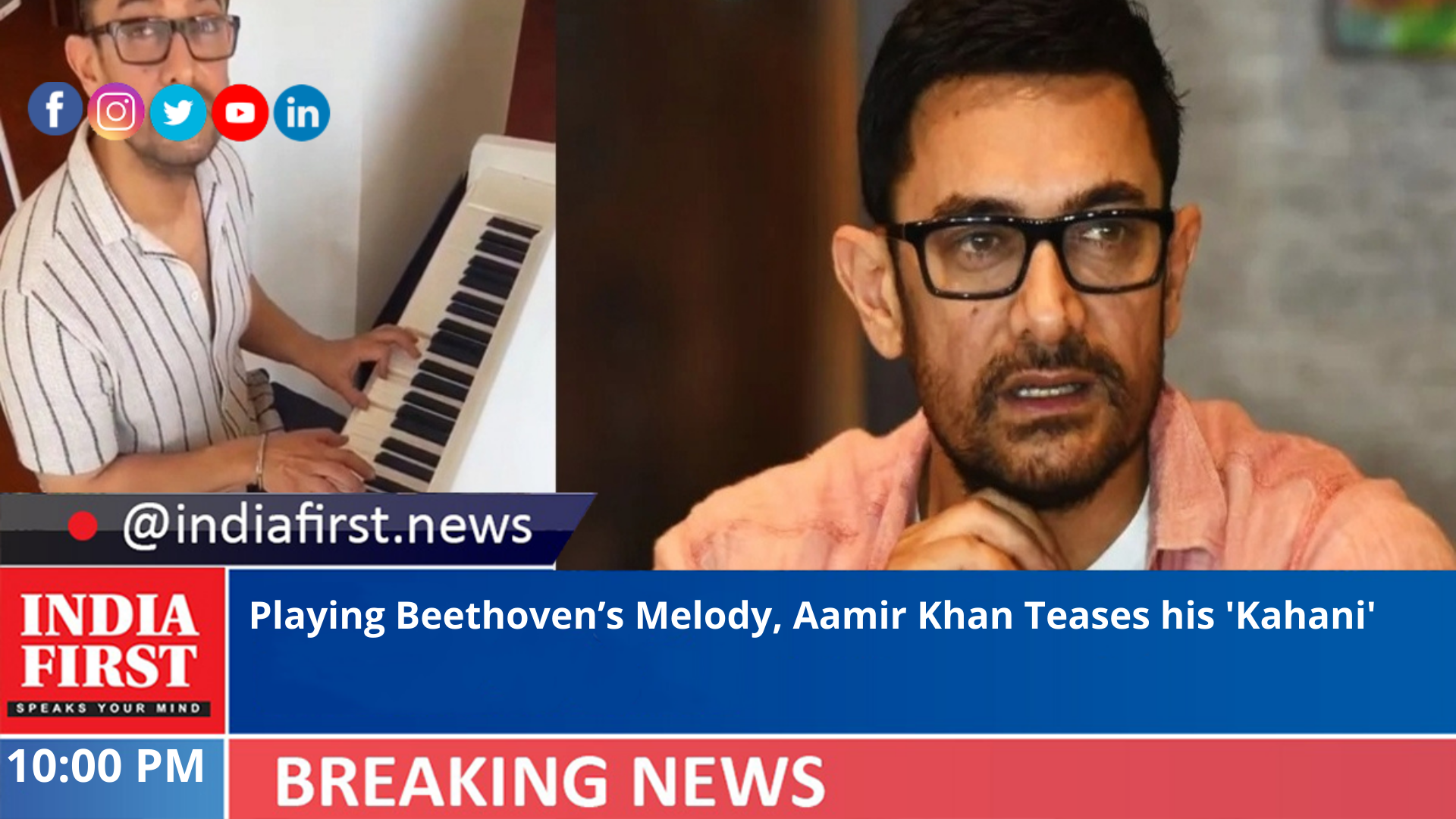 For the past few days, Bollywood superstar Aamir Khan, who has been constantly building up the excitement around his next announcement and that he will be coming up with a special ‘kahaani’ (story) on the April 28, was recently seen in a video where he was trying his hand on the piano playing legendary composer Ludwig van Beethoven’s creation ‘Fur Elise’.

The video, shared on the social media handle of his production house Aamir Khan Productions, shows him informing his followers how he will be sharing a story with everyone on Thursday as he said, “Kal milta hu mai ap logo ko”.

The caption mentioned, “Less than 24 hrs to go to know #KyaHaiKahani”. Earlier, the ‘Dangal’ star piqued the interest of the audience by taking the angle of sports as he was seen playing box cricket while announcing that he will soon share a ‘Kahani’ on April 28.