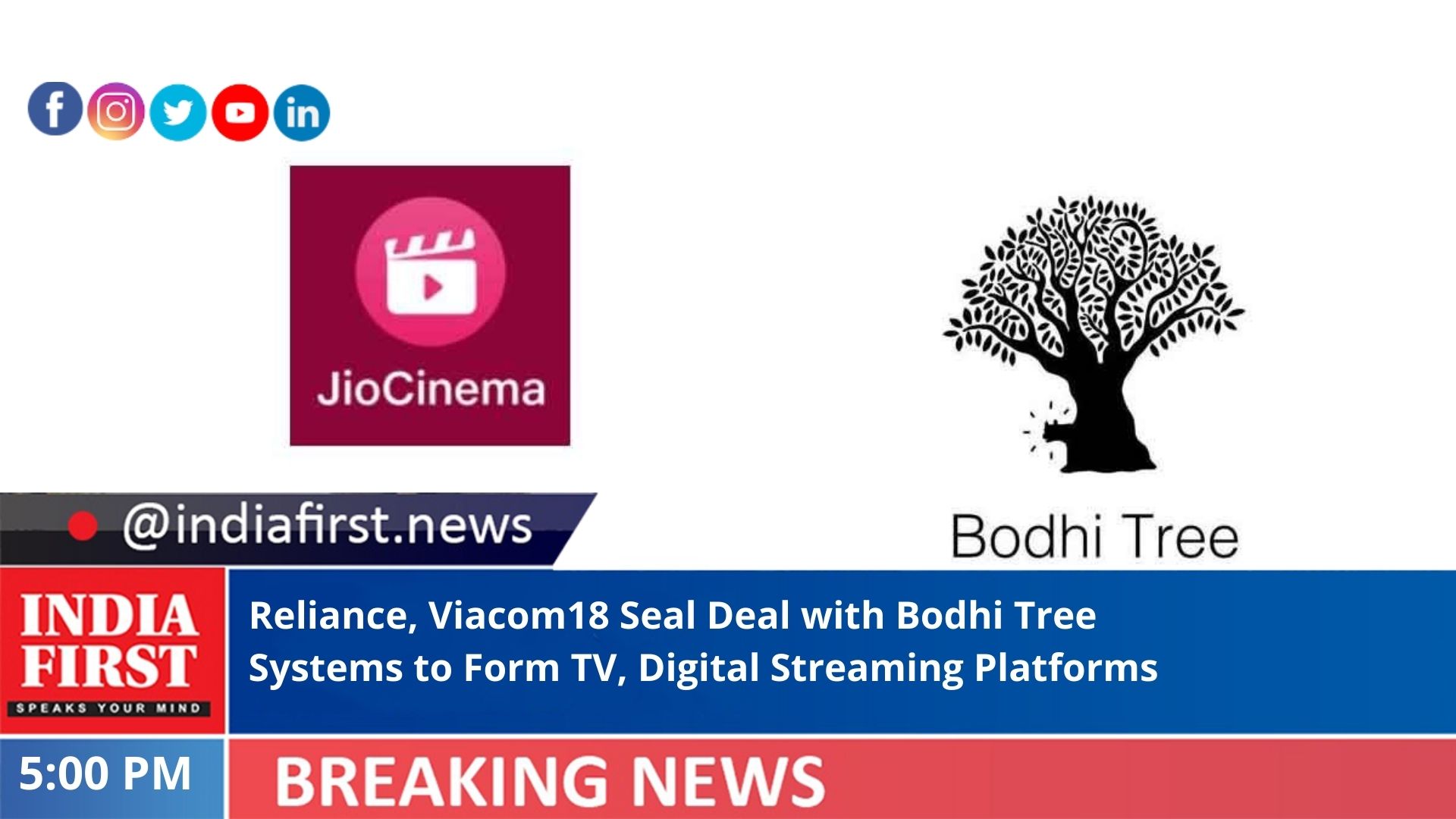 Reliance and Viacom18 have announced a strategic partnership with Bodhi Tree Systems – a platform of James Murdoch’s Lupa Systems and Uday Shankar – to form one of the largest TV and digital streaming companies in India.

Bodhi Tree Systems is leading a fund raise with a consortium of investors to invest Rs 13,500 crore in Viacom18, to jointly build India’s leading entertainment platform and pioneer the Indian media landscape’s transformation to a “streaming-first” approach.

Viacom18 is amongst the leading players in the core linear television business with 38 channels across nine languages and a pan-India presence.

The transaction is expected to close within six months and is subject to closing conditions and requisite approvals.

In addition, the popular JioCinema OTT app will be transferred to Viacom18.

“We are very excited to partner with Bodhi Tree and lead India’s transition to a streaming-first media market. We are committed to bringing the best media and entertainment services for Indian customers through this partnership,” said Mukesh D Ambani, Chairman and Managing Director of Reliance Industries.