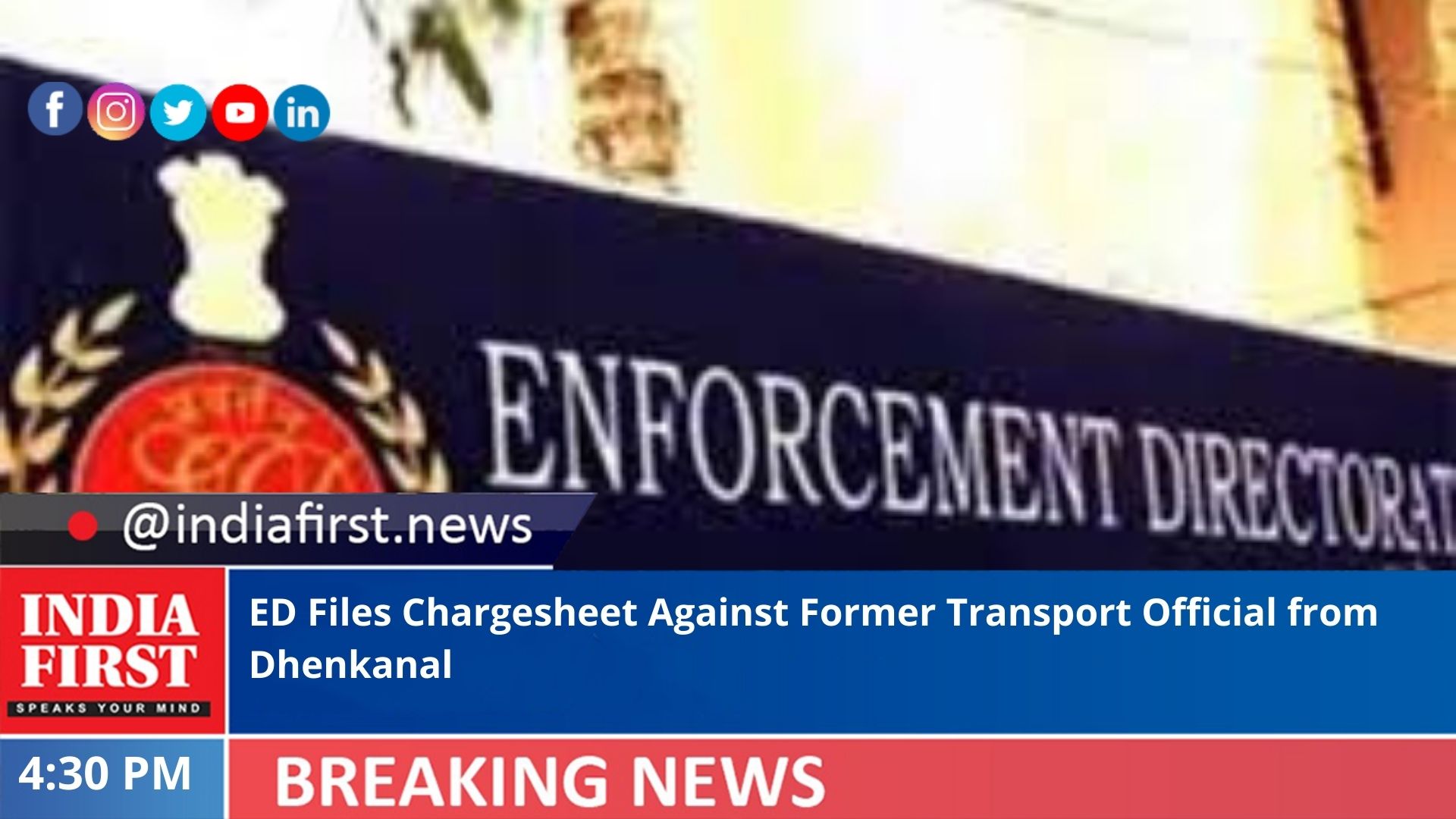 The Enforcement Directorate (ED) said it has filed a chargesheet against Basanta Kumar Behera, former Regional Transport Officer, Dhenkanal, Odisha in connection with a disproportionate assets case at a Special Bhubaneswar court.

The cognisance of the chargesheet was taken by the court.

The ED had initiated the investigation in the matter on the basis of the FIR of Cuttack Police under Section 13(2) read with Section 13(1)(e) of the Prevention of Corruption Act, and Section 34 of Indian Penal Code, for possession of disproportionate assets worth of Rs 2.97 crore.

As per the investigation conducted under the provisions of PMLA, the ED found out that Behera, by misutilising his official position, generated huge amount of money and acquired various properties disproportionate to his known sources of income.

Assets worth Rs 52.24 lakh belonging to the accused were attached.