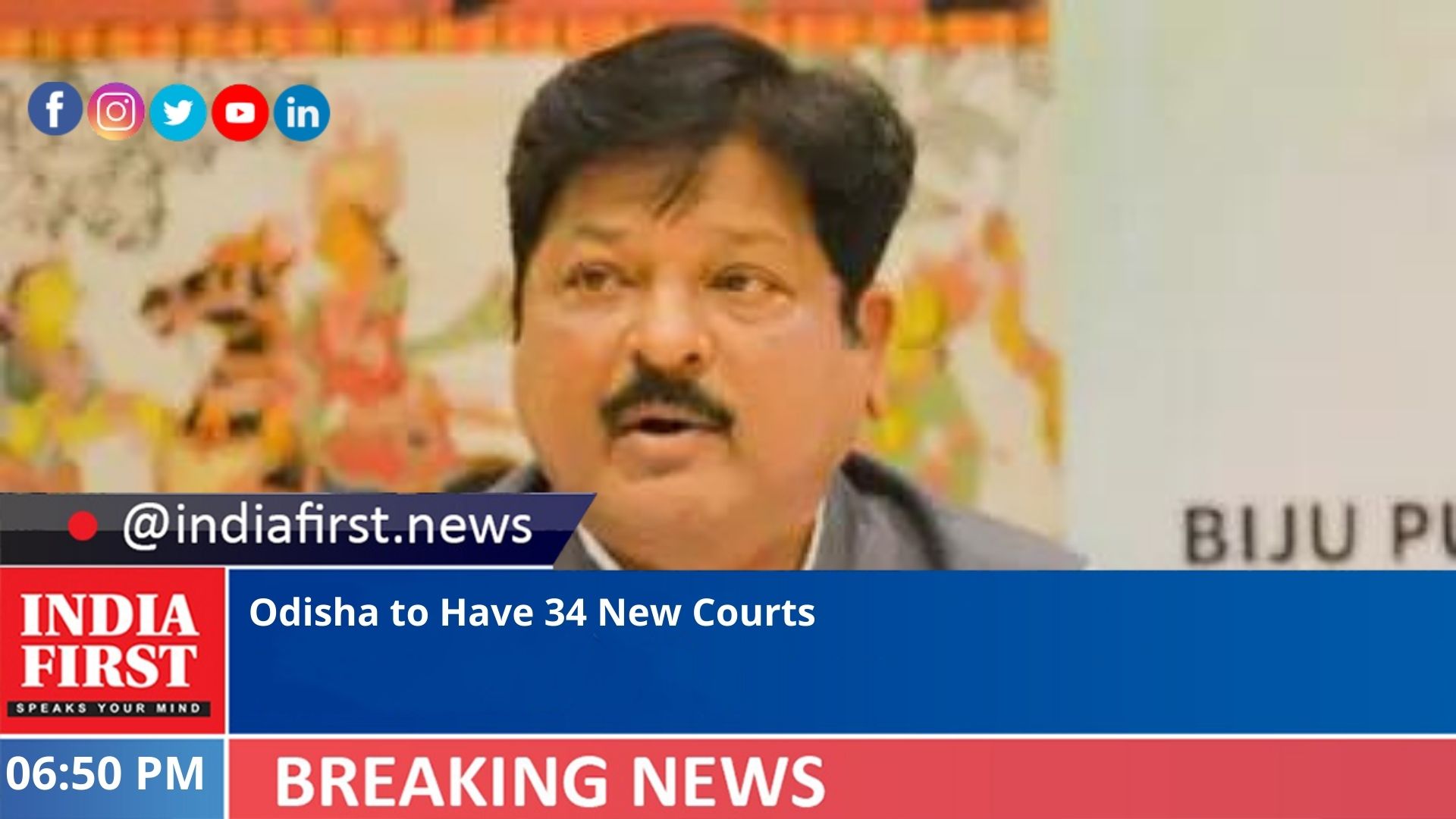 The Odisha government has decided to establish 34 courts in different districts of the state, the state’s Law Minister Pratap Jena said yesterday.

According to Jena, a high-level committee headed by Finance Minister Niranjan Pujari approved the establishment of the new courts.

After receiving consent from the Orissa High Court, a formal notification will be issued, he added.

The committee has given its approval for the establishment of a special judge (vigilance) court at Paralakhemundi in Gajapati district and seven additional district & session judge courts at Bhubaneswar (two), Soro & Jaleswar in Balasore district, Chandikhole in Jajpur, Koraput and R Udayagiri in Gajapati district.

A budget of Rs 21.26 crore has been approved for establishment of these courts in the state, he stated.

Besides, the state government panel has given post facto approval for establishment of four commercial courts and a court of civil judge (senior division).

The Law Department has already notified these five courts.

The remaining courts as recommended by the Orissa High Court will be established in a phased manner, added Jena.