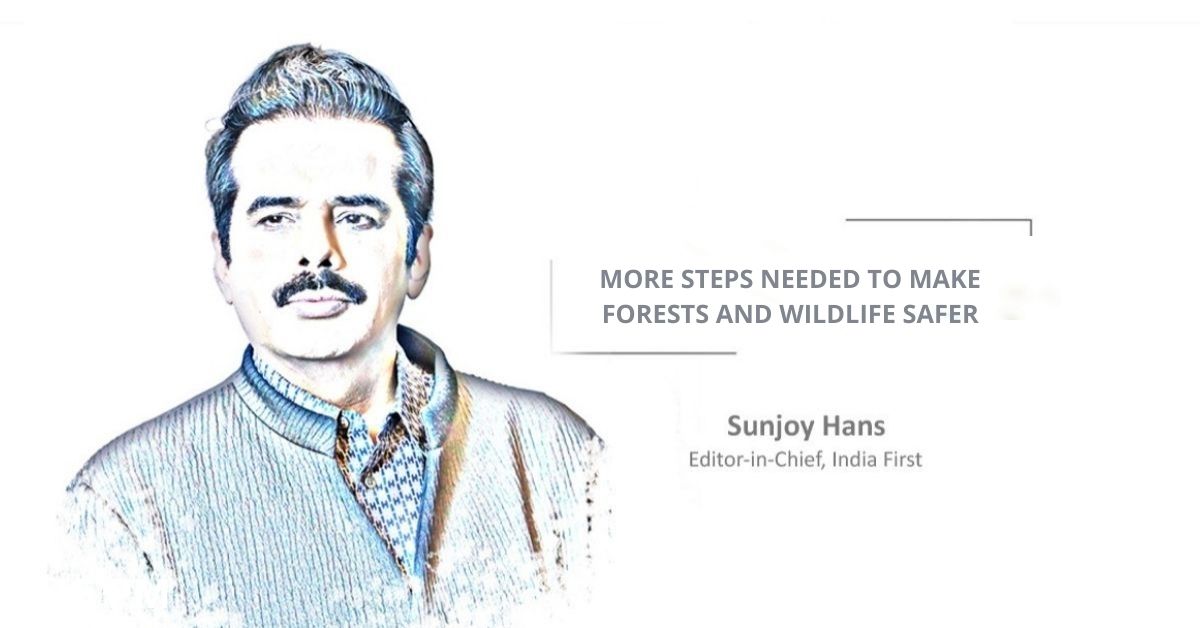 A video of tribal groups carrying carcasses of barking deer and wild boar in a procession after a customary hunting ritual in Semiliguda forest in Koraput district has triggered a major controversy. Wildlife activists and environmentalists have raised concerns about the security of wild animals and the health of wildlife habitats in the state. The hunt by the tribal groups took place during the Chaitra Parab festival, which is connected with local tribal traditions. The tribals of Koraput kill animals and present it before their respective village deities as part of a time-honoured tradition.

The tradition continues despite the step-up in vigilance by forest officials. It is mostly visible in the forested areas of Lamataput, Pottangi, Semiliguda, Nandapur, Boipariguda, Kundra, Dasmantpur, Laxmipur, Narayanpatana and Bandhugaon blocks where tribals hunt mostly barking deer, wild boar and rabbits.

After the hunting video went viral on social media, Semiliguda police and forest officials have stepped up patrolling to check further killings and identify the tribal hunters. The department has also conducted raids but no arrests have been made so far. Forest department is learnt to have sought the help of local police to curb such activities which pose a serious threat to wildlife and environment.

Similipal, the most famous wildlife sanctuary of the state that enjoys the status of a national park is also infamous for ritual hunting by local tribals during the months of April and May. The tradition in the Similipal belt is known as Akhand Shikar (Mass Hunt). It is perhaps the only wildlife habitat of the state which witnesses an organized assault on its wildlife by the local tribals during this period. Akhand Shikar is said to be part of a tribal ritual that gives them the liberty to hunt.

Although the authorities have succeeded in containing the slaughter of wild animals during this period to a great extent following enhanced vigil and an intensive awareness campaign, the tradition continues. A few years ago, Similipal had also witnessed a series of attacks by alleged Maoists who had destroyed beat houses.

Security also remains a major concern in the Sunabeda wildlife sanctuary in Nuapada district bordering Chhattisgarh. Maoist footprints in the area have been increasing since 2011 when the rebels gunned down 10 Chhattisgarh policemen, including an additional SP within the sanctuary. The police party was ambushed while returning from a combing operation.

The security of wild animals continues to be a cause of concern also in some other forested areas of the state which could be developed into tourist destinations given their bounteous natural beauty. Considering that the state government is keen on promoting tourism to augment its revenue, one can expect expeditious steps by the authorities to ensure proper security in forests and wildlife habitats.