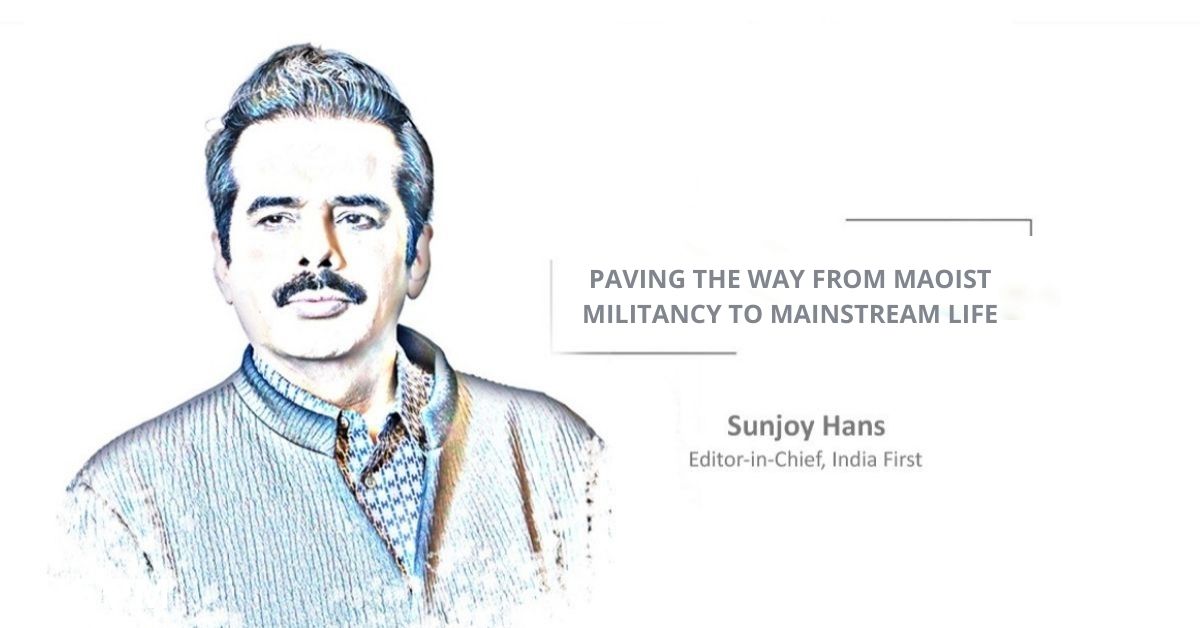 With Chief Minister Naveen Patnaik having issued several appeals to the Maoists to give up arms and join the social mainstream, the state government is now trying its best to rehabilitate the ultras who have surrendered. They are not only being helped financially but also in other ways to be able to lead a normal life.

There have been several instances of the police department organizing weddings of surrendered Maoists. Recently, Kalahandi police facilitated the marriage of two former Maoists in a traditional tribal ceremony that was held in Bhawanipatna. The wedding of Ram Das and Kalamdei, who were active in the Maoist organization of the Kalahandi district for a long time, took place at a temple. The marriage feast was attended by more than 200 people, including senior police and CRPF officers posted in the district.

Kalamdei was the first to lay down arms in 2016. On her persuasion, her beau Ramdas, who ranked high in the local Maoist hierarchy, surrendered before the police in 2020. The state police facilitated their rehabilitation in tune with the government’s surrender policy for the ultras. Marriage was the final step in their rehabilitation and social assimilation.

This is not the first time that Odisha police has played Cupid to surrendered Maoist couples and helped their social rehabilitation. The police, in fact, appear to have turned this into a mission. Thanks to the combined efforts of the government and the voluntary sector, a section of Maoist cadres, especially women, have begun to realize the futility of engaging in senseless violence in the name of “revolution”.

There have also been reports of women Maoists being sexually exploited by senior male colleagues in forest camps. In the past, several women cadres who surrendered before the police have recounted harrowing tales of exploitation in training camps. With the Maoist movement being stripped of the veneer of “revolution” long ago, the leadership in many areas appears to have passed into the hands of lumpen elements.

Besides, the Maoist cadres from Odisha have also been influenced by the developmental work carried out by the state government in their villages. This has convinced them that development is possible even without the aid of guns and that violence is almost always counterproductive.

This has led to many surrenders. If reports from the Maoist-dominated areas of the state are to be believed, the ultras are struggling to find new recruits. The young tribal boys, who earlier used to fall into the trap of the Maoists for the lure of easy money, are no longer willing to join them. They are instead focusing on their studies so that they can find government jobs. The government, on its part, has come out with new schemes to ensure their proper development.