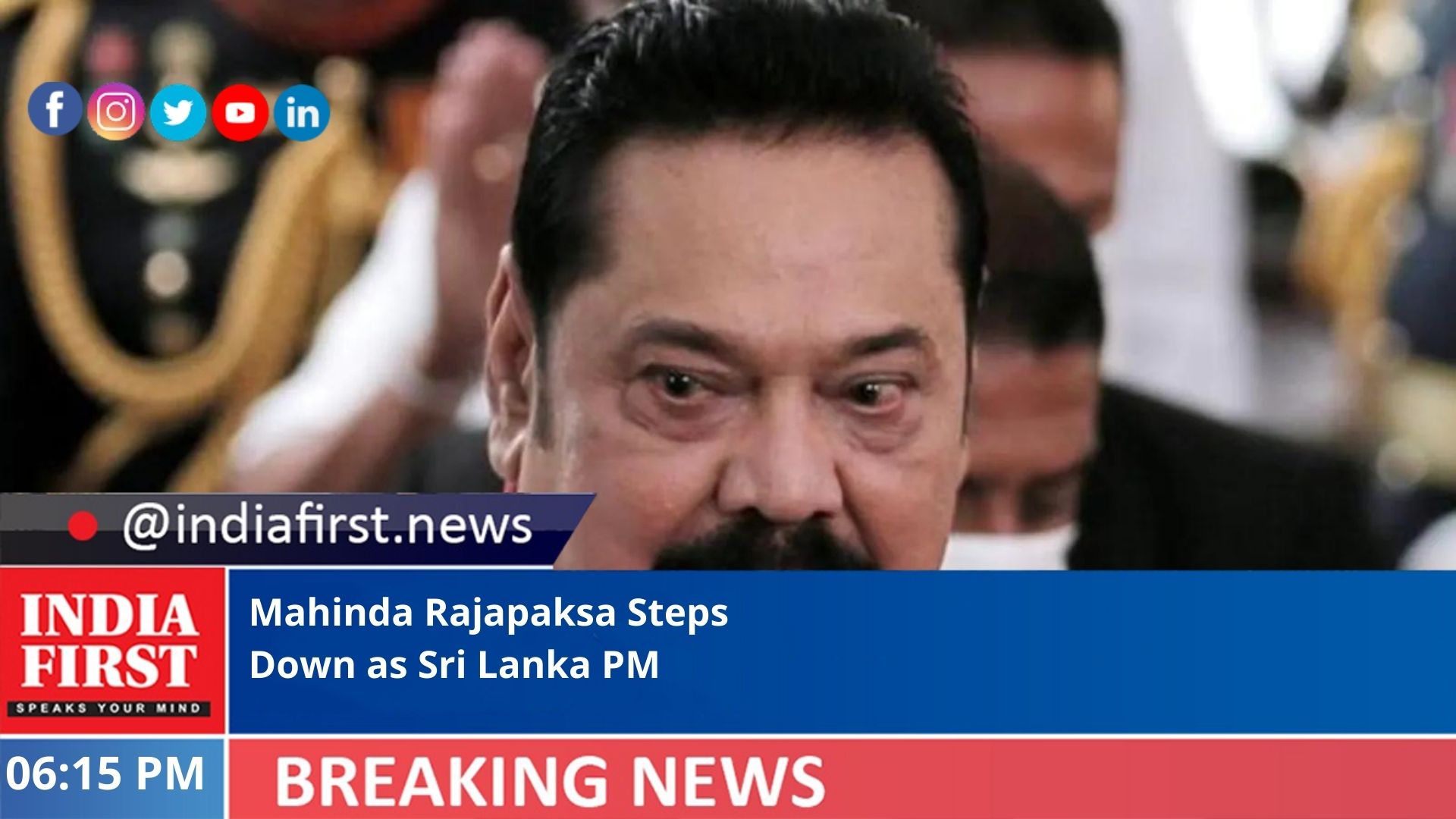 The development came in the wake of island-wide curfew being slapped after clashes between pro and anti-government supporters in Colombo and elsewhere, the Daily Mirror reported.

President Gotabaya Rajapaksa, who himself is facing calls to quit, had last week asked his brother and former President Mahinda Rajapaksa to step down from the PM’s post to pave the way for an all-party government to resolve the ongoing political crisis.

However, Mahinda Rajapaksa had been adamant that only he could head any government.