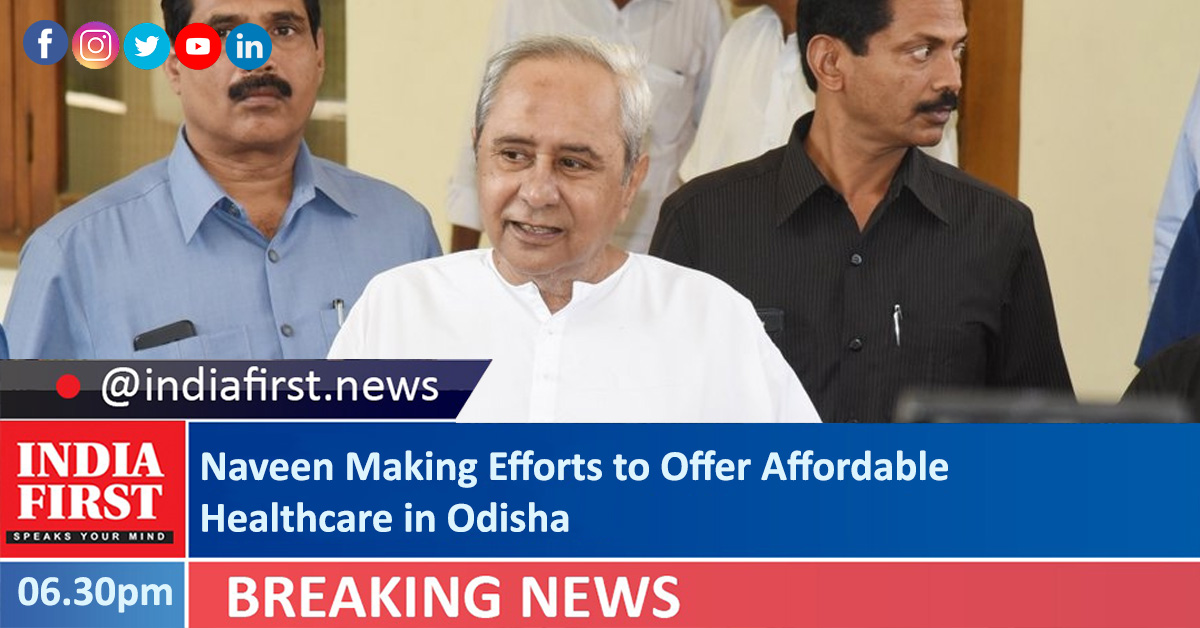 Patnaik was speaking at the orientation programme for the newly recruited 55 doctors and 59 paramedics for Employees State Insurance (ESI) hospitals and dispensaries in the state.

Joining the programme on a virtual platform, he said that it is a huge step in strengthening the state’s healthcare delivery system particularly for all the 8 lakh insured persons.

Patnaik said his government is fully committed to making desirable policy provisions in order to attract and retain human resources for healthcare in the tribal districts through financial and non-financial incentives to doctors working in the KBK (Kalahandi-Balangir-Koraput) region and remote areas.

He hoped that the ESI hospitals and dispensaries would function as a major public healthcare provider catering to the special needs of the insured persons working in different regions of the state.

Stating that ‘5T and Mo Sarkar’ initiatives are directed to transform governance and empower people, the Chief Minister informed that as per the feedback received, over 92 per cent patients are satisfied with the healthcare services at public health facilities.

The doctors belong to one of the noblest professions and people treat them as saviour of their lives, he said, expecting all the new doctors to live up to the expectations of the people and devote themselves towards making Odisha a leading state in providing quality healthcare to all the people.

Labour & ESI Minister, Sushant Singh, said that the Chief Minister has given approval for opening of four more ESI hospitals and 12 dispensaries in the state.