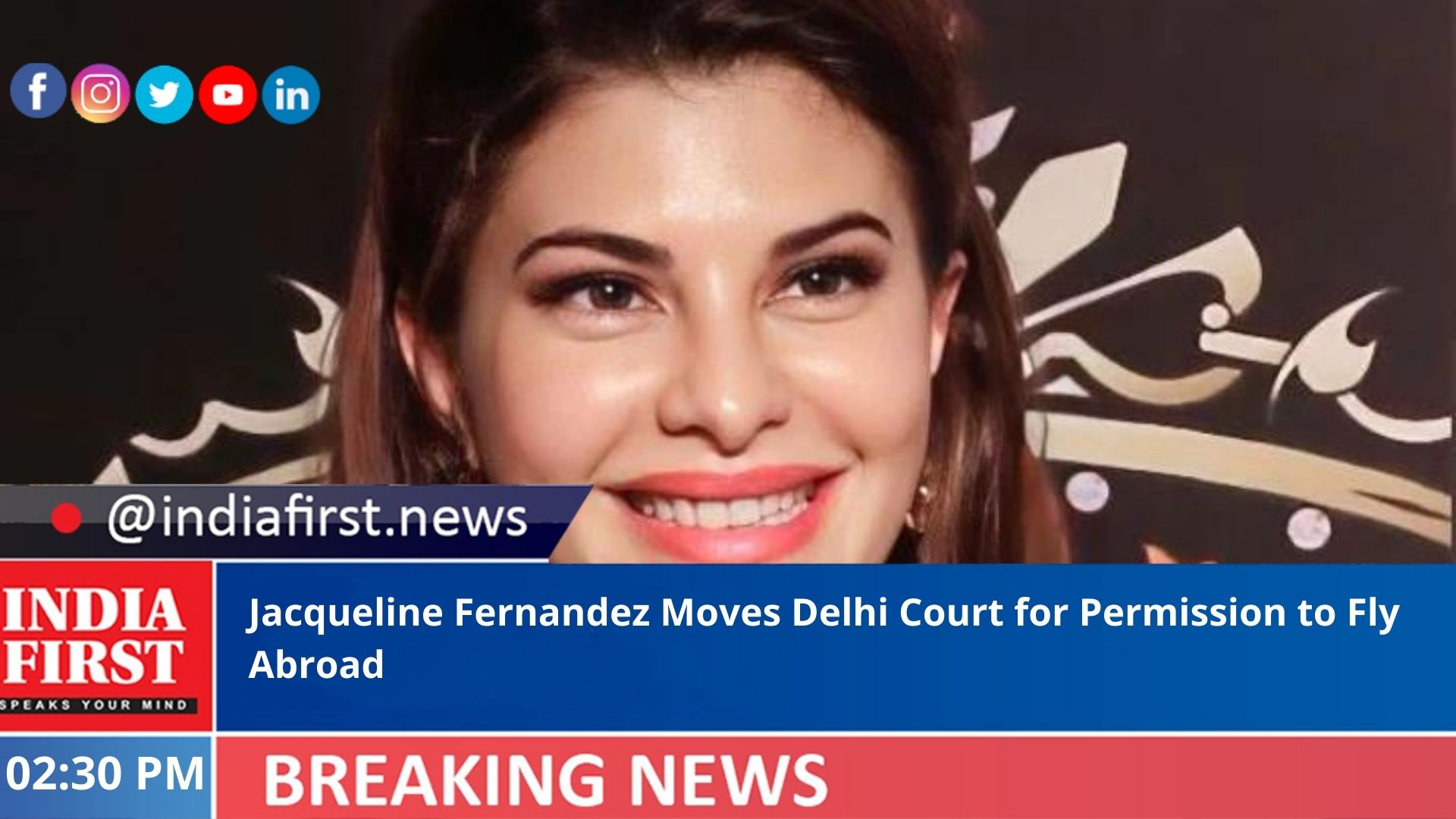 Actress Jacqueline Fernandez, who is under the radar of the Enforcement Directorate (ED) in connection with her alleged links with conman Sukesh Chandrashekhar, approached a court here seeking permission to travel abroad.

Jacqueline, who wants to attend the International Indian Film Academy Awards in Abu Dhabi, has approached the Patiala House Court seeking its nod for her visit to the UAE, France and Nepal. The court will hear the matter on May 18.

The ED has interrogated Jacqueline multiple times and recorded her statement after her alleged friendship with multi-millionaire conman Sukesh Chandrashekhar came to light.

In February this year, the agency had filed a supplementary charge-sheet against Pinky Irani, an alleged aide of Chandrashekhar who had introduced him to Fernandez.

It has been alleged that Irani used to choose costly gifts for Jacqueline and later drop them at her house after the payments were made by Chandrashekhar. Chandrashekhar spent around Rs 20 crore on different models and Bollywood celebrities.