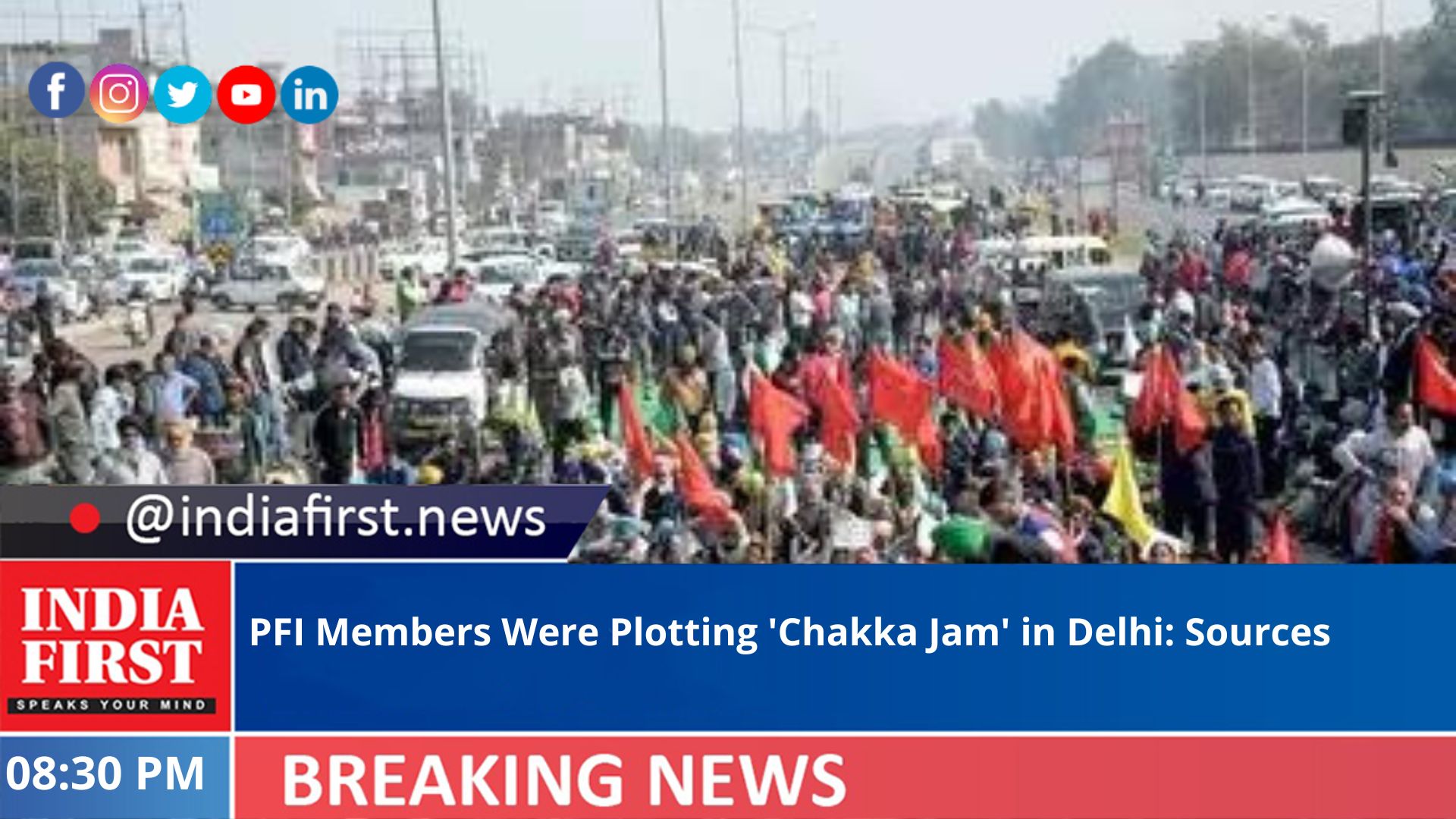 Some suspected members of Popular Front of India (PFI) were planning a ‘chakka jam’ protest in the national capital, official sources said.

According to the sources, Kausar, who has been released after being questioned under section 65 of Delhi Police Act, had played a crucial role in the pan-India anti-Citizenship Amendment Act protests.

Notably, it was Kausar, who convinced the 84-year-old ‘Bilkis Dadi’ to sit in protest at Shaheen Bagh.

Earlier in the day, NIA raided multiple locations throughout the country in at least eight states to narrow down suspected members of PFI.