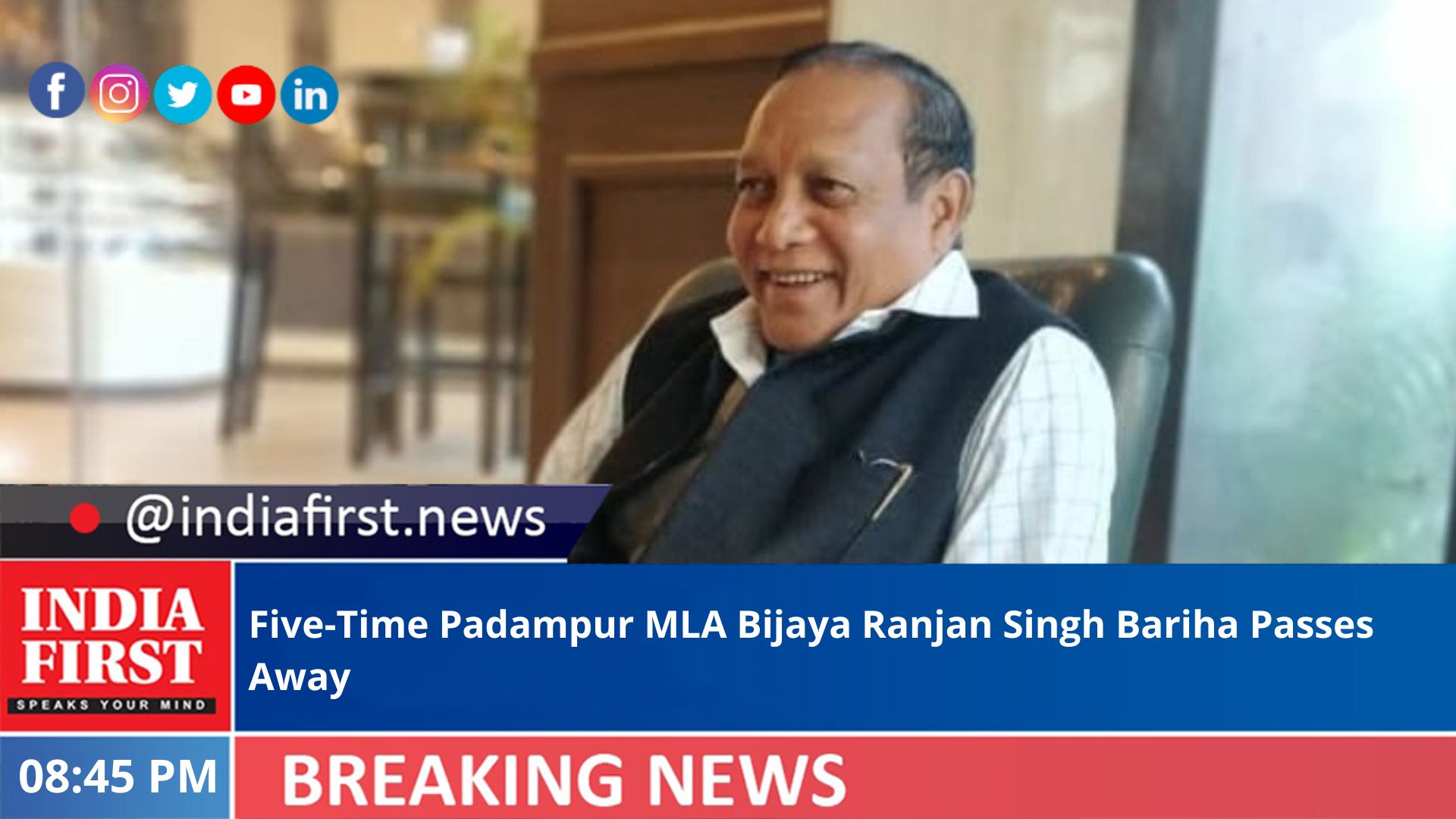 He was undergoing treatment at a hospital in Bhubaneswar for quite some time due to several ailments.

Bariha is survived by his wife Tilotama, daughters Barsha, Kadambini, and son Bhojraj.

He also served as SC, ST development minister in Chief Minister Naveen Patnaik’s cabinet between 2009 and 2011.

Bariha’s mortal remains have been taken to Odisha Assembly premises where leaders of all political parties paid floral tributes to the departed soul.

His body is being taken to his ancestral house at Padampur, where last rites will be conducted, a family source said.

Bariah was the sixth legislator to have died after the 2019 elections.