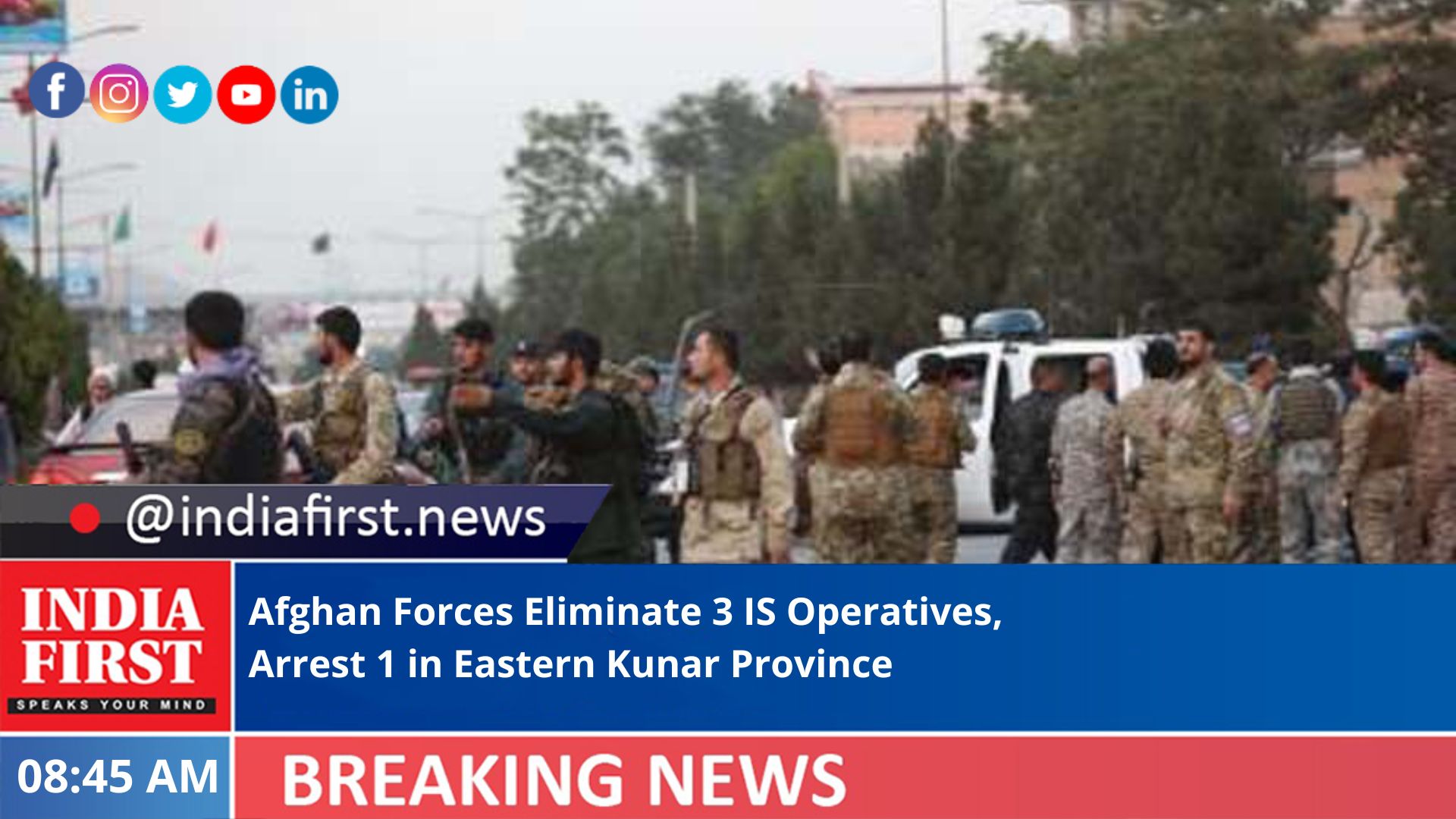 Afghan security forces have killed three militants affiliated with the hardliner Daesh or the Islamic State (IS) outfit in the eastern Kunar province.

“Personnel of GDI during operations in Shigal district of Kunar province have killed three members of Khawarej (a reference to Islamic State group) including infamous member Maawia who was involved in subversive activities to create law and order problems,” the General Directorate of Intelligence (GDI) said in a statement on Wednesday, without giving the exact date of the operations, Xinhua news agency reported.

In a separate statement, the intelligence entity said that its personnel had arrested the financial in-charge of Khawarej Abdul Malik, who collected funds and recruited fighters for the hardliner group in Kunar province.

The Taliban-run administration has termed the Islamic State as a serious threat, saying security forces would continue to crack down on the militant outfit, which has claimed responsibility for some deadly blasts in the country.