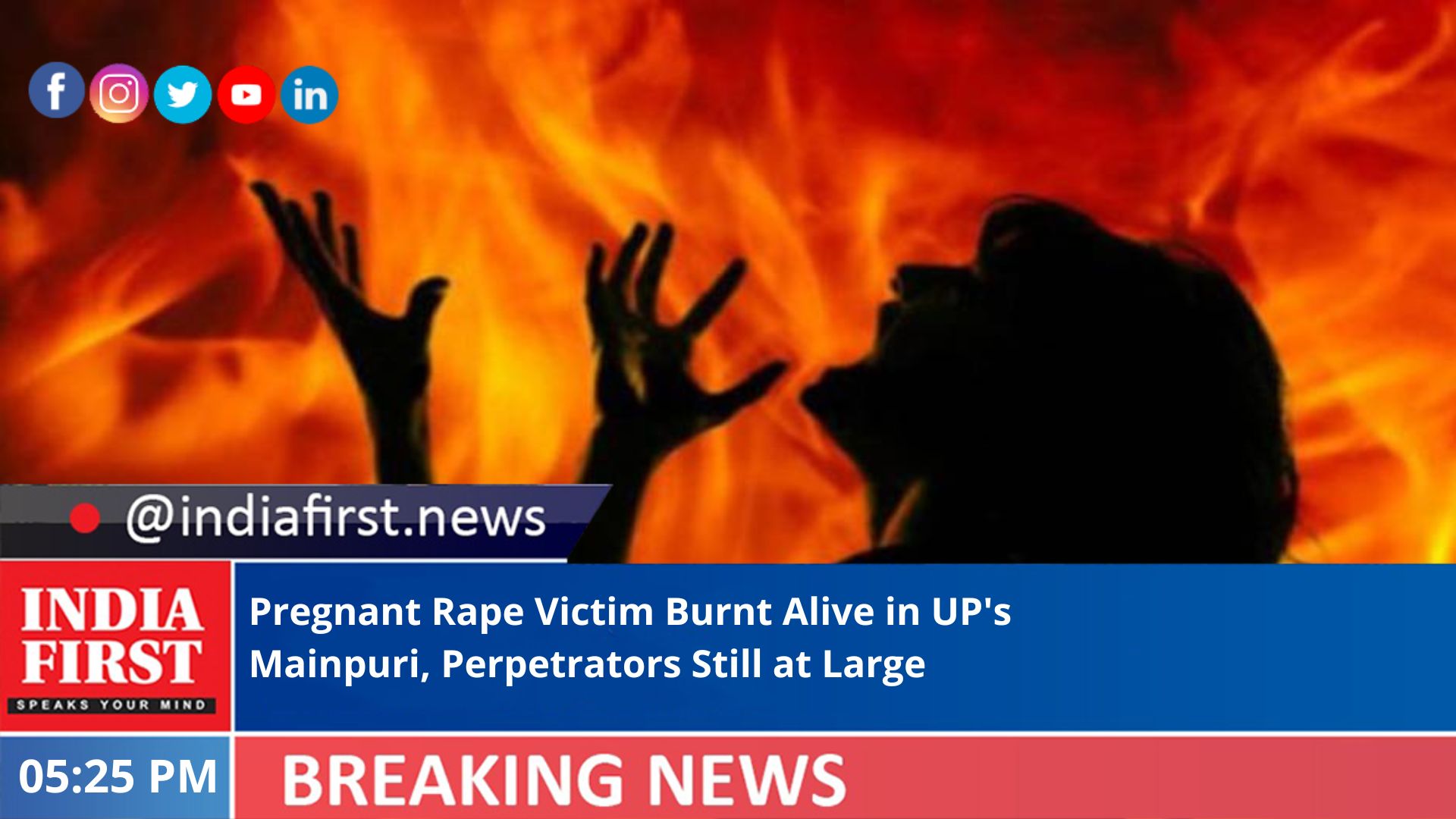 A pregnant girl, who was allegedly raped three months ago, has been burnt alive in Uttar Pradesh’s Mainpuri district.

The police have lodged an FIR against three people and efforts are under way to arrest them.

According to the girl’s mother, her daughter was raped by one Abhishek, who lives in the same village, three months ago, but the victim did not reveal her ordeal to her family.

Later, the girl complained of severe stomach pain and it was found that she was pregnant.

The village panchayat was informed and on October 6, the panchayat asked the accused to marry the girl.

The mother of the accused then took the victim to their house, sprinkled petrol on her, and set her afire.

The victim, who suffered severe burn injuries, was admitted to a district hospital in Mainpuri and later referred to Saifai for advanced treatment.

The police have filed a case under sections 307, 376 of the IPC and relevant sections of the POCSO Act.

The accused are being searched for and arrests will be made soon, the police said.