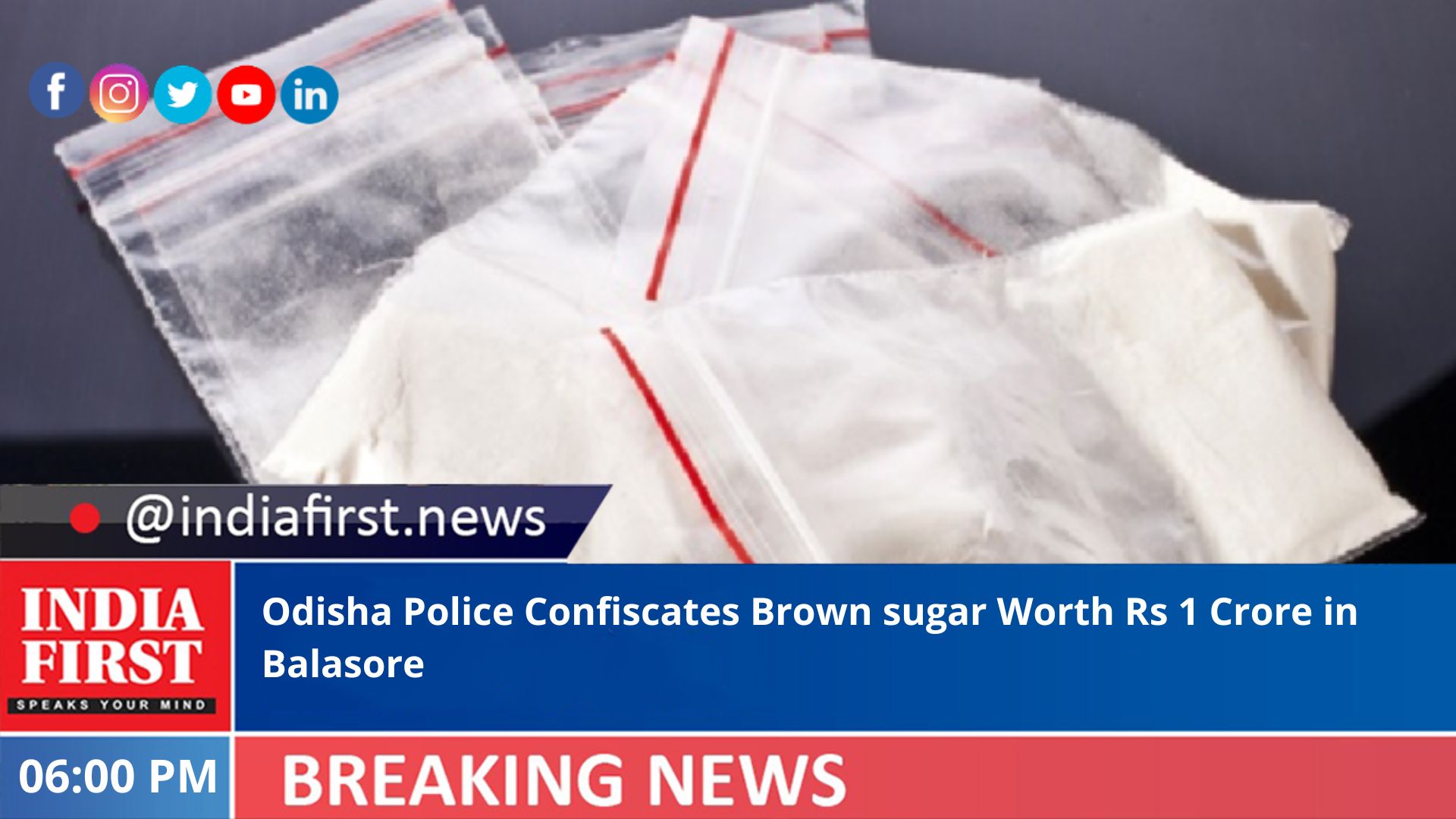 Brown sugar weighing 1.6 kg valued at over Rs 1 crore in the internatiopnal market was seized in Odisha’s Balasore district, police said on Tuesday.

On the basis of an intelligence input, a team of special task force (STF) of Odisha crime branch conducted a raid near Balasore railway station on Monday and seized the narcotic drugs from the possession of two drug peddlers, the police said.

The arrested person is identified as Sk Raju and Amzad Khan, both residents of Balasore district. The police also seized a motorcycle used by the accused.

The accused persons were forwarded to the court of district & sessions judge. The STF has registered a case under sections of Narcotic Drugs and Psychotropic Substances (NDPS) Act, 1985, the police said.