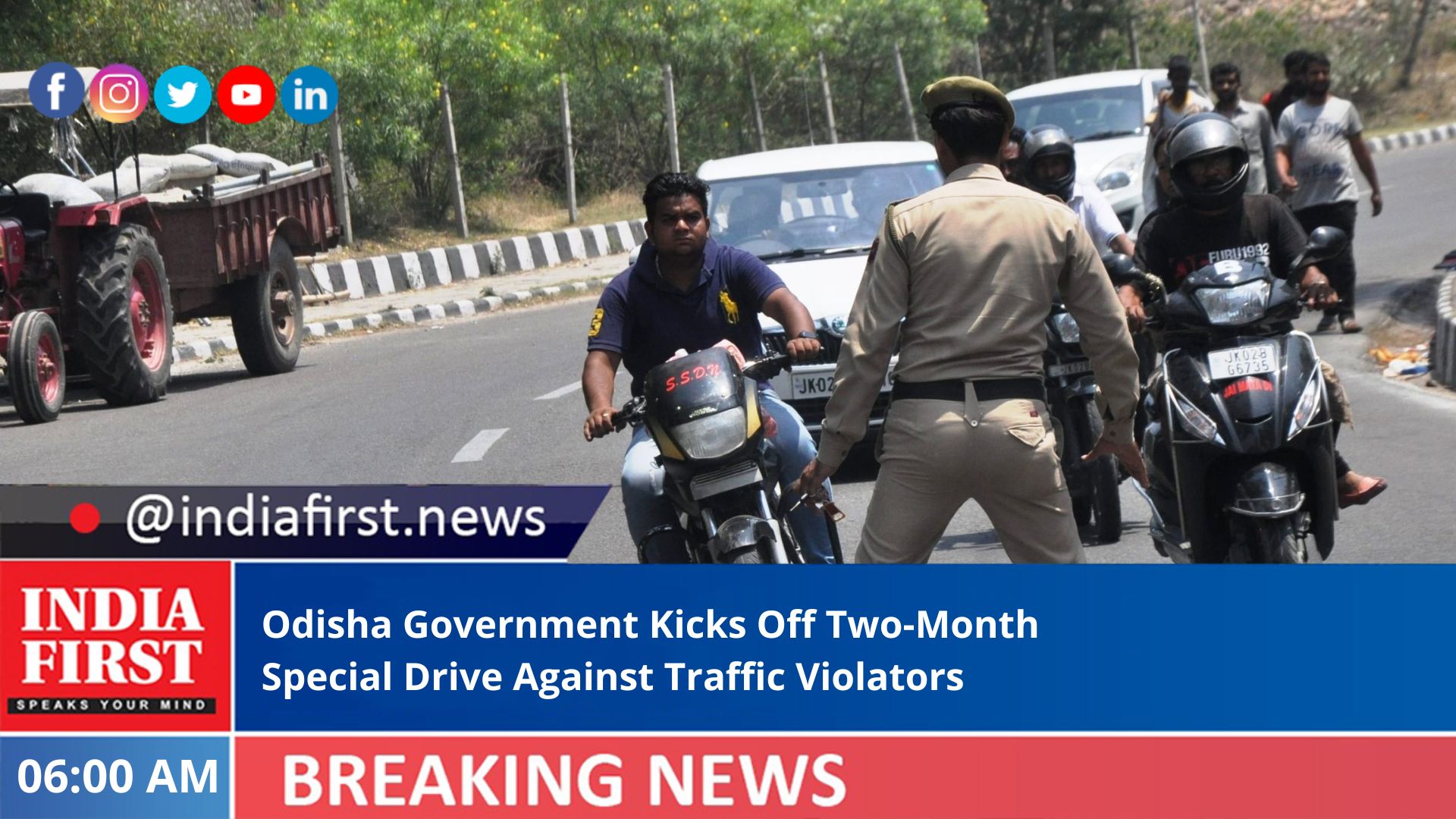 The special enforcement drives will be conducted jointly with police near accident prone zones and major junctions of NHs & state highways, he said.

The road accident statistics shows that winter season, especially November to February, account for nearly 30 percent of road accidents in the state. This is because of low visibility caused by fog and smog during these months.

Moreover, there is an increase in vehicle frequency on the road due to travelling by various road users to picnic spots and tourist destinations for holiday season in the state including Christmas and the New Year’s Eve.

The data also suggests that drunken driving and over-speeding also increase during this period which leads to accidents and fatalities.

Therefore, the special enforcement drive has been launched to create a sense of responsibility among the road users for prevention of road accidents and fatalities in the winter season, Sethi said.

Due to continuous enforcement activities, people are following rules in the urban areas but unfortunately not abiding by them in rural areas and on national highways where protection is much more needed, he said.

It was noticed that more accidents and fatalities have been reported in the rural areas compared to urban areas and most of the accidents occurred on the NHs, Sethi informed.

He appealed to the road users to follow the traffic rules and take care of their safety while driving.