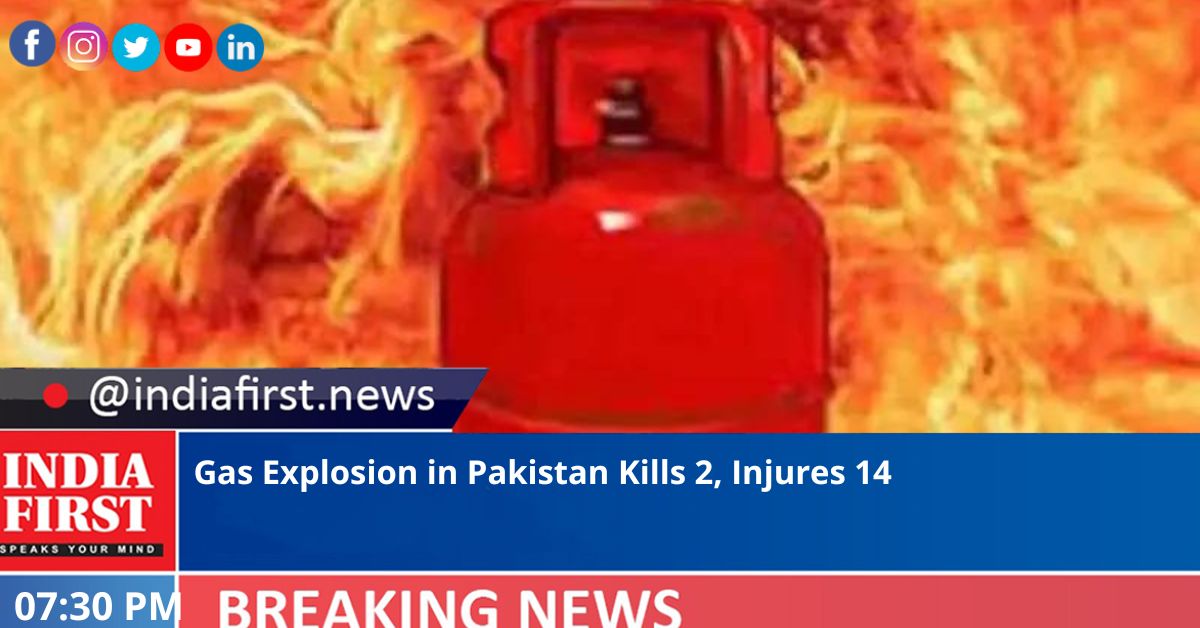 Two people were killed and 14 others injured in an explosion inside a residential building in Pakistan’s Karachi.

The injured have been shifted to a nearby hospital where several of them are in critical condition after suffering serious burn injuries.

The deceased and four of the wounded are family members living in the apartment where the explosion happened, while the others were living in neighbouring apartments.

Police are probing the incident.