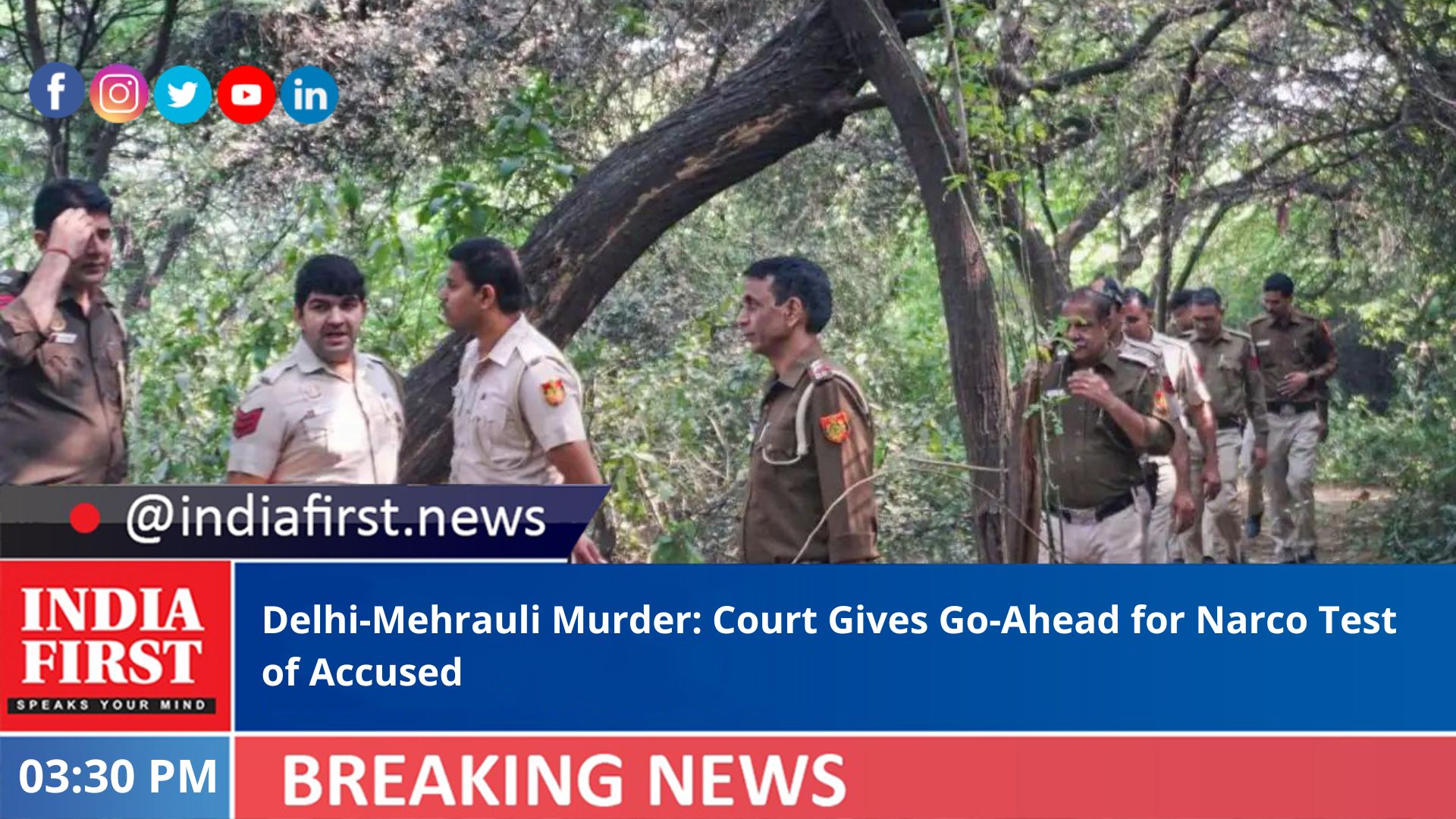 The development comes after the Delhi Police had approached the court earlier in the morning seeking a permission for the test saying that he was not co-operating in the investigation.

A day earlier, the police had also taken him to his house in Chattarpur, which he shared with Walkar, to recreate the crime.

Sources have said that when Aftab was first called for questioning, he told the investigators the victim had left the house on May 22.

“However, her belongings were at the house to which Aftab told police that she had only taken her phone. He also said that they did not speak to each other since she left,” said the sources.

The investigators doubted his version and on strong questioning and through digital evidences, including the use of her Instagram account, which showed the location of the Mehrauli area, Aftab finally confessed to killing the victim and then chopping her body into 35 pieces.

He was arrested on November 12.