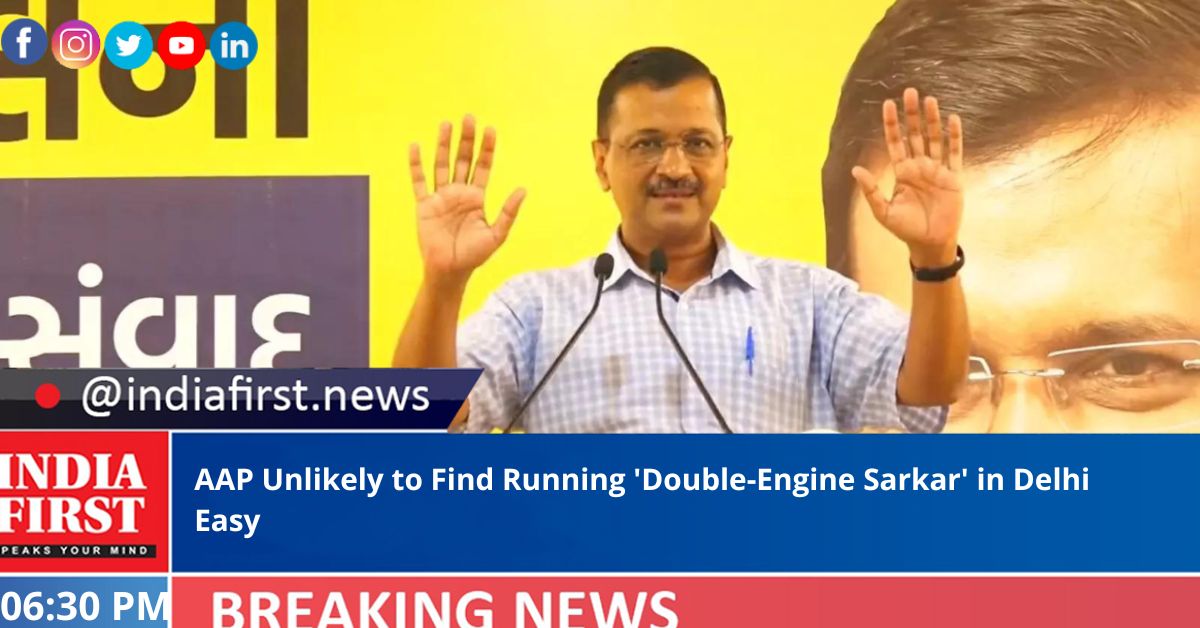 The capital city has given a clear mandate to the Aam Aadmi Party to run the largest urban civic body, the Municipal Corporation of Delhi. As the AAP has not been in power in the corporation ever since the party’s launch 10 years ago, it will not be a cakewalk for it to run the MCD.

The whole campaign strategy of the AAP was centered on ridding Delhi of its three garbage mountains and making the MCD corruption free. As the results show, Delhi gave the mandate, though not a landslide, to the AAP on sanitation and corruption issues. The MCD was ruled by the Bharatiya Janata Party for the last 15 years and the issue of corruption echoed prominently in the campaign.

The AAP got 134 wards, while the main opposition BJP got 104 wards. The Congress clinched 9 seats out of total 250 wards. With the clear majority, the AAP is all set to take over the reigns of the MCD from the BJP.

After the reunification of the MCD, it has been divided into 12 zones for smooth functioning. Out of the total 12 zones, the AAP will have control over 7 zones, while the BJP will control 4 zones and the Congress councillors will play a key role in one zone. A zone is governed by the Ward Committee that later elects members for the standing committee which has a crucial role in the administrative and financial decisions of the corporation.

The AAP-ruled MCD will have to face challenges while fulfilling the promises made during the campaign. The BJP which also has councillors near to the majority mark will not make the task easier for it.

The MCD election that was scheduled for March was delayed by eight months because of the unification of the three MCDs. If the AAP decides to elect a mayor now, the party will have to approach the Centre to change the schedule of the party’s first meeting and the appointment of the mayor from April to December now.

As the Delhi government and the MCD have always locked horns over the unavailability of funds, the issue of financial assistance may also rise between the BJP at the Centre and the AAP.

During the campaign, AAP national convener and Delhi chief minister Arvind Kejriwal had accused the BJP of making a false promise in the last civic election that it would get money directly from the Centre. Not a single rupee had come in the past five years, Kejriwal had claimed.

“They claimed during the last election that Kejriwal doesn’t fund the Municipal Corporation of Delhi properly and they will now ask for funds from the Centre. It has been five years. The central government and MCD were run by the same party. Yet, the Centre did not give them a single  naya’ paisa to run the corporation,” Kejriwal had said.

On the question of fund management, he had said that arranging money would be his responsibility. The Centre had been holding on to the funds meant for the Delhi government but the work never stopped. We do not stop our work just because the funds from the Centre have not come, he had said.