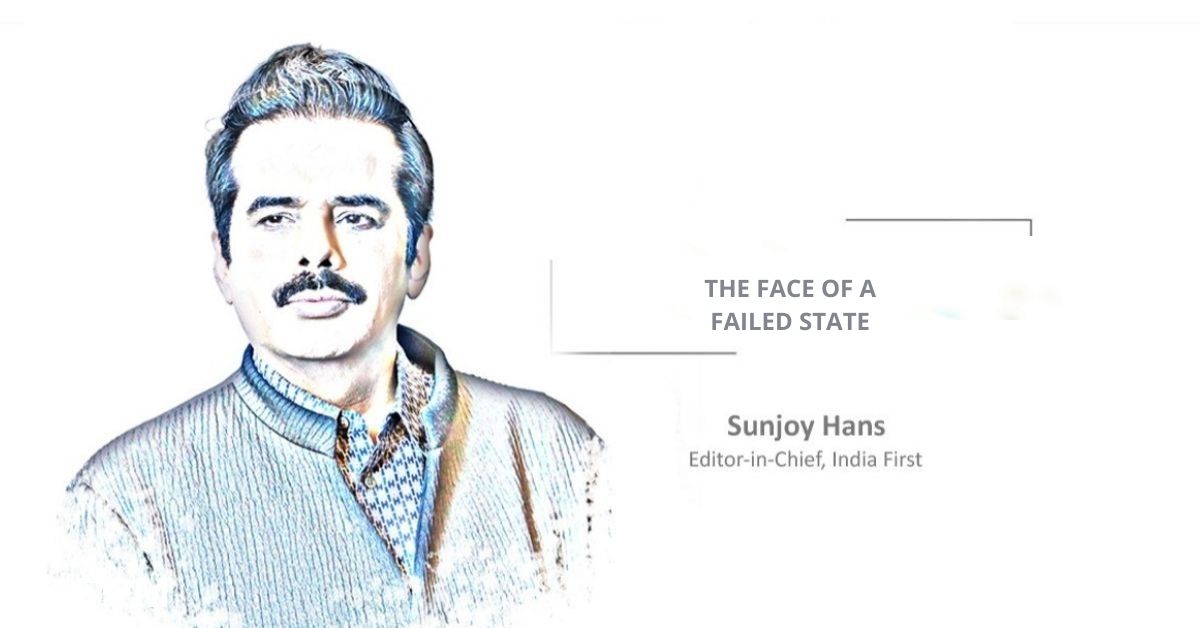 Pakistani foreign minister Bilawal Bhutto’s personal attack on Prime Minister Narendra Modi in New York the other day has evoked protests across India and justifiably so. The young politico – whose mother Benazir Bhutto, a former Prime Minister of Pakistan, was herself the victim of a terrorist attack – appeared to be seeking cheap publicity when he said, “Osama bin Laden is dead, but the butcher of Gujarat lives and he is the Prime Minister of India.”

The Indian establishment blasted Bhutto over his offensive remarks, calling it a “new low even for Pakistan”. In an unsparing condemnation of the Bhutto’s statement, New Delhi said Pakistan lacks the credentials to cast aspersions on India and demanded that “Make in Pakistan terrorism” must stop.

There were protests outside the Pakistan embassy in New Delhi and at several other places across the country. Bhutto’s uncharitable comments were in response to Indian external affairs minister S Jaishankar calling Pakistan the “epicentre of terrorism”. The remarks were not only vindictive in nature, but also in extremely bad taste.

Bhutto seems to have forgotten that cities like New York, Mumbai, Pulwama, Pathankot and London are among the many that have been victims of Pakistan-sponsored and -instigated terrorism. This violence has emanated from what India calls their “Special Terrorist Zones”. Pakistan also glorifies international terrorists like Osama bin Laden as a martyr and is known to shelter merchants of terror such as Lakhvi, Hafiz Saeed, Masood Azhar, Sajid Mir and Dawood Ibrahim. As an official statement from India rightly put it, “No other country can boast having 126 UN-designated terrorists and 27 UN-designated terrorist entities.”

Some union ministers also reacted to the statement of Bhutto. One of them called him “mentally bankrupt and irresponsible”. Bhutto was described as the representative of a failed state and as someone who has failed himself. Describing the statement of the Pakistani minister as “nefarious and shameful”, union information and broadcasting minister Anurag Thakur said that Pakistan’s soil has been used to groom, shield and protect terrorism.

Bhutto, who is still a greenhorn in politics and needs to learn the nuances of international affair, had obviously been cut to the quick by the remarks of his Indian counterpart, Jaishankar, who minced no words in condemning Pakistan’s support for terrorism. In a searing attack on Pakistan, he had advised Islamabad to clean up its act and try to be a good neighbour. He had sought to remind the Pakistani establishment that Hillary Clinton, during a visit to Pakistan, had said that if one keeps snakes in one’s backyard, one can’t expect them to bite only the neighbours – as eventually they would bite the very people who keep them in the backyard. It was sage advice which the rulers in Pakistan should have paid heed to. Unfortunately, they have not done so and instead continue to blame India for all the ills afflicting their country.