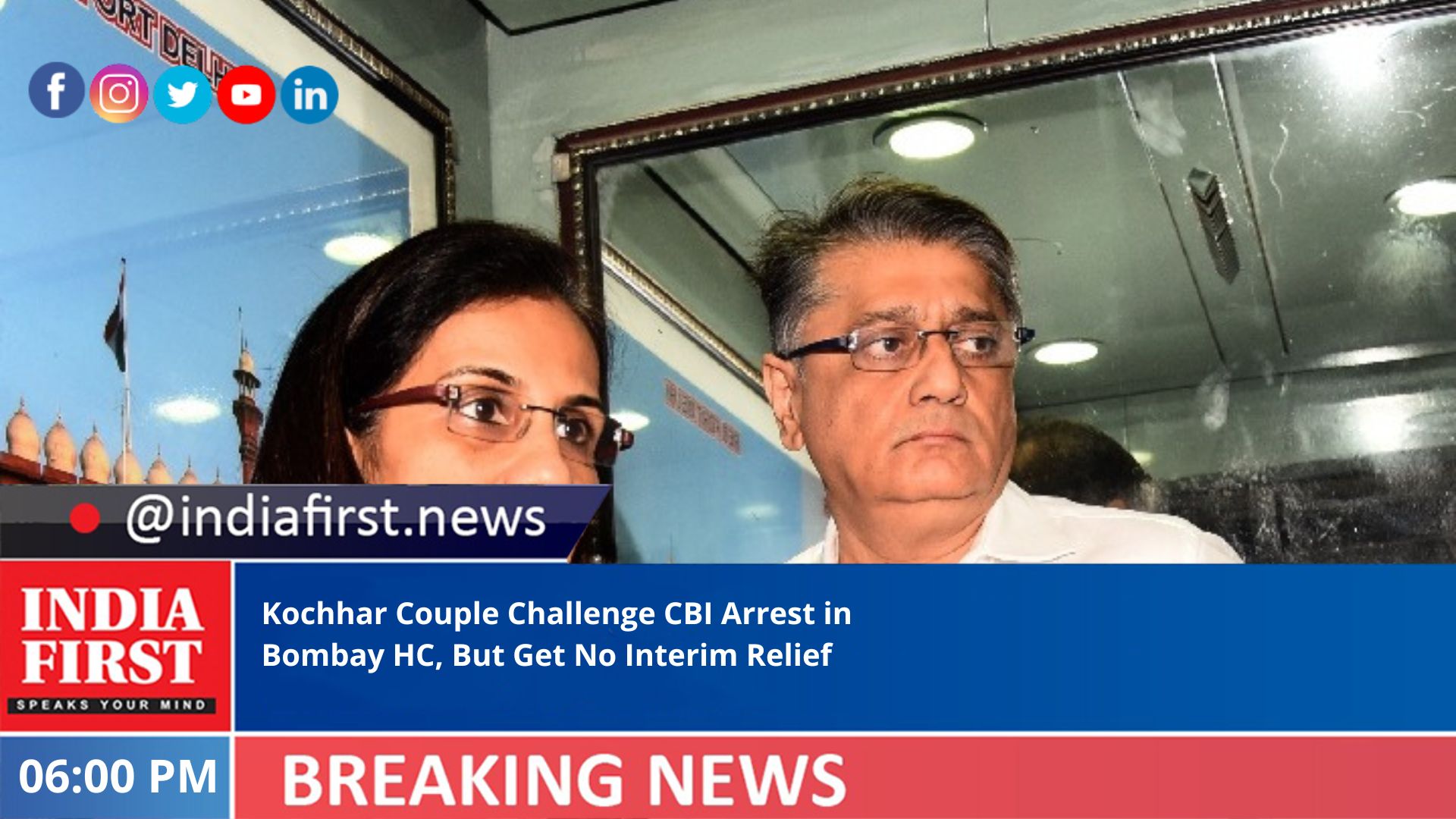 Former top honcho of the ICICI Bank, Chanda Kochhar and her businessman husband Deepak Kochhar have challenged their arrest by the Central Bureau of Investigation (CBI) in the alleged murky loans given to the Videocon Group’s Venugopal Dhoot, here on Tuesday. However, the court gave them no interim relief.

The Kochhars and Dhoot, who were arrested on Saturday and Monday respectively, are currently in CBI custody till December 28 (Wednesday).

The petition by the Kochhars came up before a vacation bench of Justice Madhav Jamdar and Justice S. G. Chapalgaonkar but they declined to grant an urgent hearing in the matter.

The Kochhars’ lawyer Kushal Mor contended that their arrest was illegal as the CBI has not obtained proper sanction as mandated under the Prevention of Corruption Act, Section 17A for nabbing a public servant, and the action was taken four years after the FIR was lodged, violating CrPC Section 41A.

He urged the court to take up the matter for urgent hearing and quash the remand order to set free the Kochhars till the petition was finally heard.

The judges said that the plea did not merit an urgent hearing and directed Mor to approach the regular high court bench for bail after the courts reopen next month.

The Kochhar couple was nabbed on December 24 in New Delhi by the CBI, Dhoot was arrested on December 26 and remanded by a Mumbai Special CBI Judge A.S. Sayyad to the agency’s custody till Wednesday.

The sensational arrests came in connection with the alleged cheating and irregularities in a Rs 3,250 crore ICICI Bank loan extended to Videocon Group in 2012, which became a non performing asset by 2017.

A whistle-blower, who brought the case to fore later saw Chanda being charged with misusing her official position, favouritism, etc., as an alleged quid pro quo deal which benefited her family.